Re-posted from Save The Queensbury website. LINK We are used to consultations taking place at inappropriate times so that they slip under the public's radar. Is this another example?

This week has seen a cynical (desperate) attempt by Redbourne to swamp the local council and residents with three plans, at what is the busiest week of the year.

Two planning applications have been thrown in this week, with variations on the same theme:– 48 flats with insufficient Affordable housing. This is AS WELL AS the scheme currently being appealed. The new plans are Scheme A and Scheme B. See below Let’s call the scheme being appealed Scheme C.

A,B and C downplay the existing building, all have a replacement pub doomed before it even opens because of its substandard design. The developer is trying to portray  that there are few options for The Queensbury other than demolition.

We disagree. There is a plan D, which would make less profit but retain the existing building. This developer is clearly not interested in Plan D.

PEOPLE OF WILLESDEN STAY FOCUSSED: What is important is to comment on Plan C – the Refused scheme which is being appealed. The government’s planning inspector needs your comments by 3rd January.

There are sound planning reasons to object to all of these plans as being detrimental to Willesden and Mapesbury:
ONLY AFTER you have commented to the inspector, turn your attention to the new scheme via Brent’s website:


Only comment once, but mention the other when you do. Neither of these will be considered before the Appeal. If the Appeal is kicked out (again) then so will these two.

Merry Christmas to you all. Let’s hope it’s a good one, without scheme A,B,C. 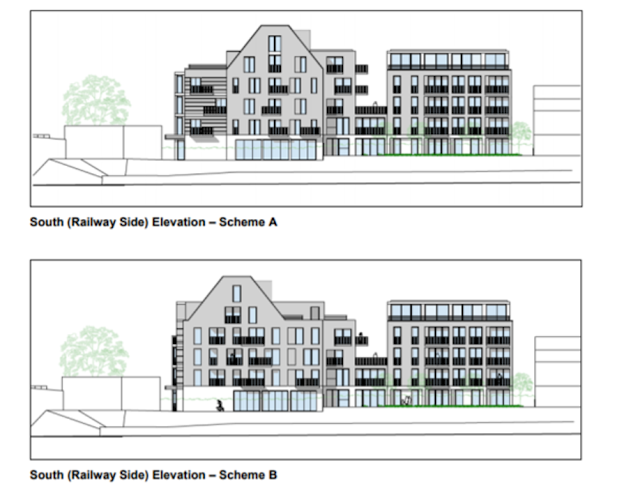 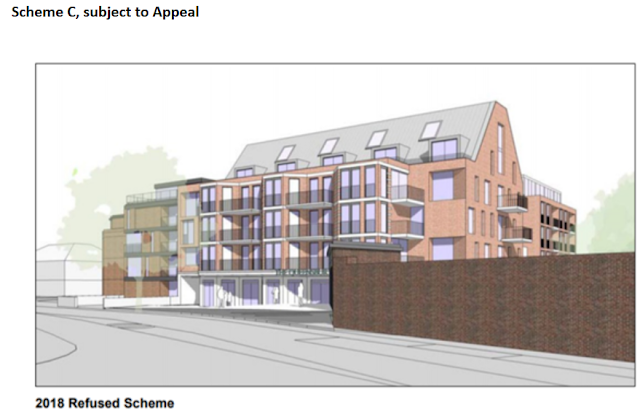