Concern over the quality of housing in regeneration areas, including South Kilburn (above) first raised on Wembley Matters LINK has continued with reports of sub-standard work in Argo House,

Now Hampstead and Kilburn Constituency Labour Party has called for a halt to future regeneration in South Kilburn and across the borough, pending a Brent Council consultation with affected communities. In a motion passed unanimously last night they said that the halt should last until Brent Council and affected communities are satisfied that the housing being built is of sufficient standard and that the housing associations and property developers are taking their responsibilties to the community seriously.

The motion cited sub-standard work both externally and internally and neglect and failure to act by both developers and housing associations.

Proposals for a ballot of  residents of blocks affected by the next round of regeneration  on South Kilburn are  expected to be announced soon. Meanwhile residents on St Raphaels Estate continue to be concerned over demolition and regeneration proposals there with many preferring a programme of refurbishment. 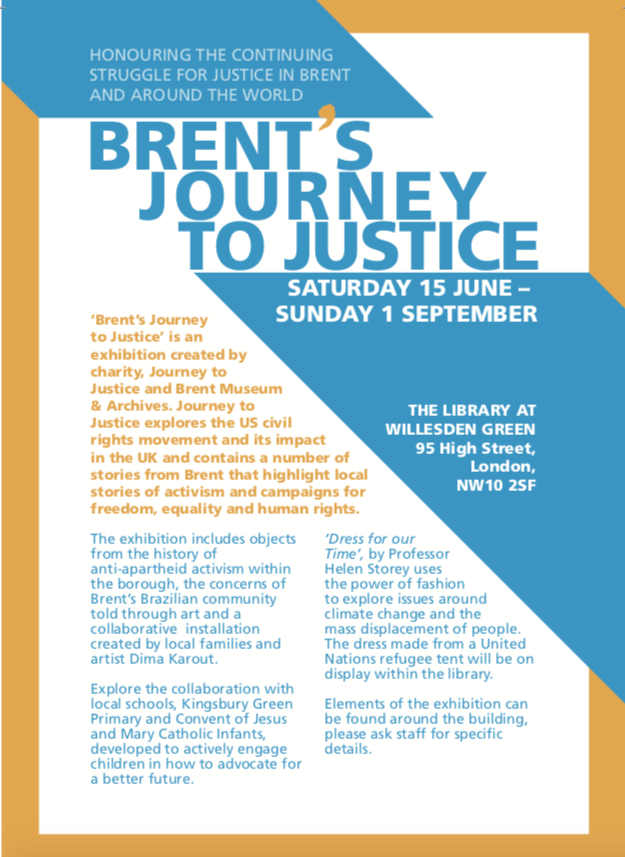 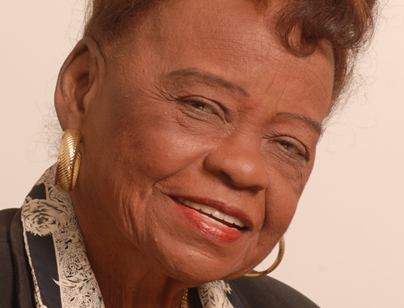 The funeral of former councillor and Mayor of Brent, Joyce Bacchus MBE will take place this Saturday (29 June).

There will be a funeral mass at St Erconwald Catholic Church, Preston Rd at 10am. Her interment will then take place at St Mary's Catholic Cemetery, Kensal Green.

This will be followed by a reception at Brent Civic Centre at 1pm.


Joyce set a wonderful example not only for her successors as Mayor, but also for all of us in her dedication to public service and the many ways in which one person can make a difference.

She will be sorely missed by everyone at the council and the communities she so tirelessly represented.


An e-petition has been launched by Brent XR  calling Brent Council to declare a Climate Emergency - a measure already taken by many local authorities.


We the undersigned petition the council to declare a Climate Emergency and develop an action plan to decrease carbon emission accordingly and make Brent more resilient to climate change.

Due to human activity, the global average temperature of the planet has increased by 1 degree compared to pre-industrial levels. According to the IPCC, an increase by 2 degrees Celsius will be dangerous for mankind and 1.5 is still in reach but urgently needs drastic measures. However, we are en route to an increase of 3 to 4 degrees by the end of the century.

Cities consume over two-thirds of the world’s energy and account for more than 70% of global CO2 emissions as carbon emission results from both production and consumption. Cities are also easier to decarbonise than rural areas.

Individuals cannot make the necessary reductions on their own. The UK parliament has declared a Climate Emergency but all governments (national, regional and local) have a duty to limit the negative impacts of Climate Breakdown. Local Governments that recognise this have an obligation to implement the necessary measures and incentives to work towards carbon neutrality by 2025.

We call on Brent Council to include the following points as part of the action plan;


The petition can be found HERE

I understand that a motion declaring a Climate Emergency may be debated at Brent Full Council meeting in July.
Posted by Martin Francis at 17:38:00 No comments: 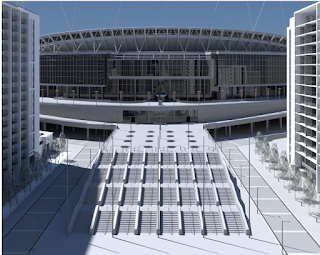 Controversial works to replace the Wembley Stadium pedway with steps will not now take place after Euro 2020 despite Brent Planning Committee being told in September 2018 that they would be completed for the Euro 2020 matches to be played at Wembley.


Members heard that the steps were intended to be in place for 2020 when Brent would become the Borough of Culture and Wembley National Stadium would host European Nations League finals.


The deadline for nominations for the Pride of Brent Youth Awards has been extended to Sunday 23 June 2019.

Nominate a young person today for the Pride of Brent Youth Awards!!! Use the link below to download a nomination form.

These young people come from all walks of life, from different backgrounds, ages and cultures. The positive impact they make can be seen throughout life in Brent.

Nominate a young person today and help us celebrate the young people who really do put the Pride in Brent.

Nominations must be received at the Civic Centre either in electronic or hard copy by Sunday 23 June 2019.

There will be a Pride of Brent Youth Awards ceremony taking place on Saturday 20 July 2019 here in Brent Civic Centre.

Access the nomination forms and guidance using the link below or go to the front page of the Brent Council website.

If you have any questions, please email us - PrideofBrentCommunityAwards@brent.gov.uk
Posted by Martin Francis at 16:54:00 No comments: 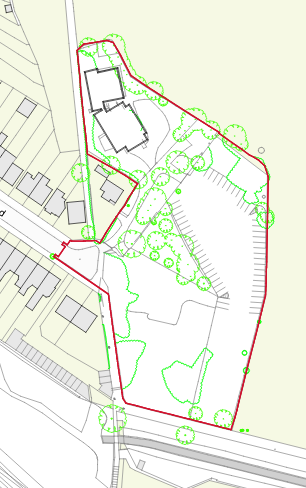 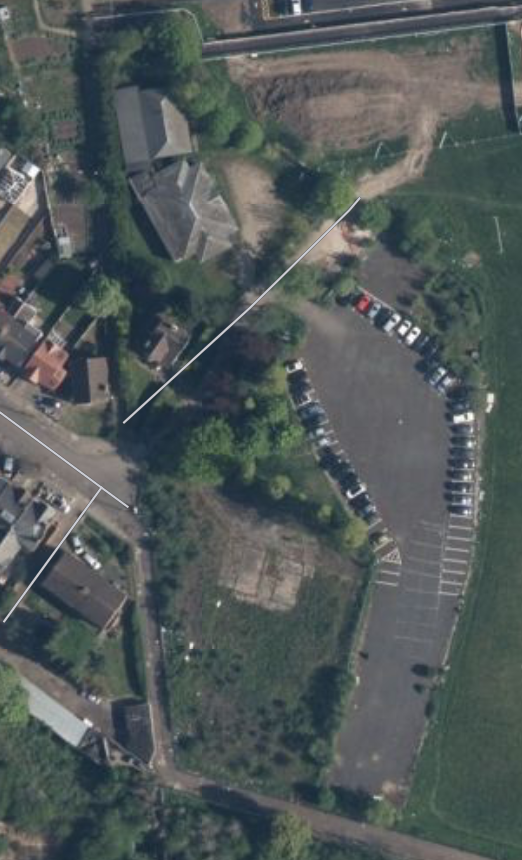 At the end of the long London Road, off Wembley High Road, there is a little known open space adjacent to the playing fields behind Ark Elvin Academy and Elsley Primary School. The open space is designated as such in Brent's Core Strategy Policy CP18 but planning officers argue in their report going to Planning Committee on Wednesday 19th June that it should be built on, partly because part of it has been covered in tarmac:

The site is close to a Grade 1 Site In Nature Conservation (SINC) which is close to the brook to the south and is also designated as a woldlife corridor.

When I visited the site much of it was fenced off but these photographs show the nature of the site. 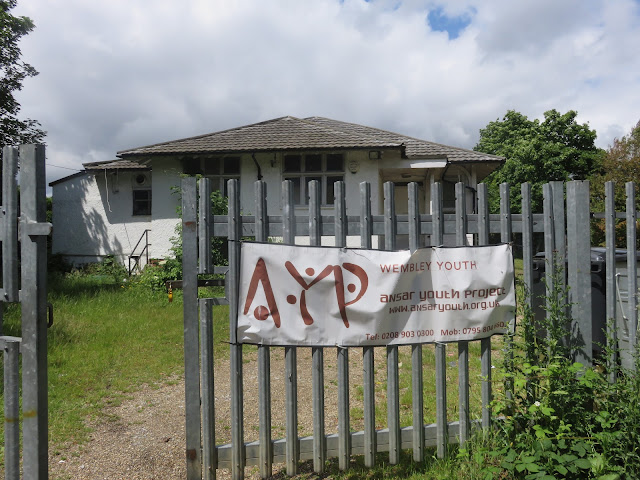 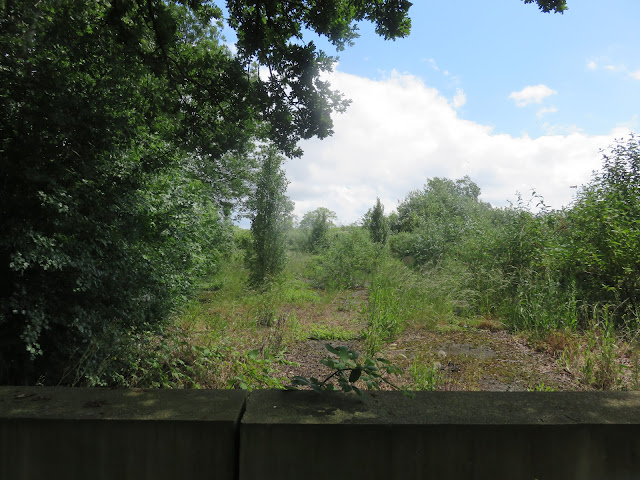 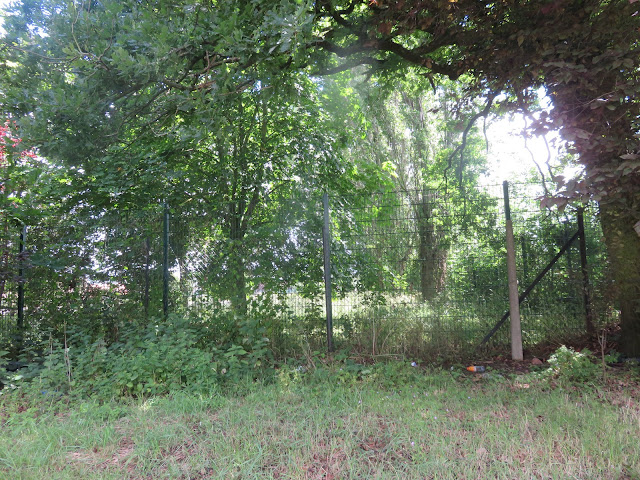 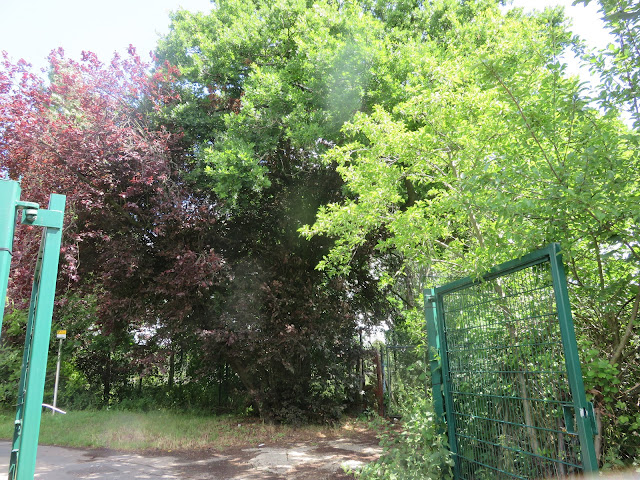 It is planned to remove 29 of the 43 trees on the site, including all those that have a tree preservation order.  I am not sure if it is proposed to fell the very handsome mature oak on the site that can be seen in the satellite view. Officers argue that there will be a net gain as 85 new trees will be planted as pat of the development.

Overall they argue that the loss of the open space is outweighed by the gain in terms of housing. The plan for the site can be seen below. Click bottom right corner for full page view.

As well as new housing there will be a replacement community centre slightly smaller than the present one but no new youth centre: