Help from Brent Council for those hit financially by Covid19

If you are a Brent resident and have been impacted financially or personally by Covid-19, you could be eligible for financial support. We have funding that allows us to help residents that need additional help due to Covid-19.

The Resident’s Support Fund provides additional help in the form of an interest-free loan, grant or both.

We recognise that residents have been impacted in many ways by Covid-19 and we are committed to doing all we can to support our resident’s at this difficult time.

You can apply for a grant or loan if you:
You must be willing to provide any reasonable supporting information that is needed by us to make a decision and take any reasonable steps we may suggest.


What the grant or loan can be used for:

If you are in need of financial support, and meet the above criteria, apply online. HERE


When you can expect to hear

We aim to assess your application within 10 working days. You will receive confirmation from us in writing to confirm the decision we have made.

If you have requested help towards your rent, Housing Benefit overpayments or Council Tax, we may pay any funds awarded directly into the associated account.

If your grant is unsuccessful, we may be able to refer you to a credit union to help you with an interest free loan. 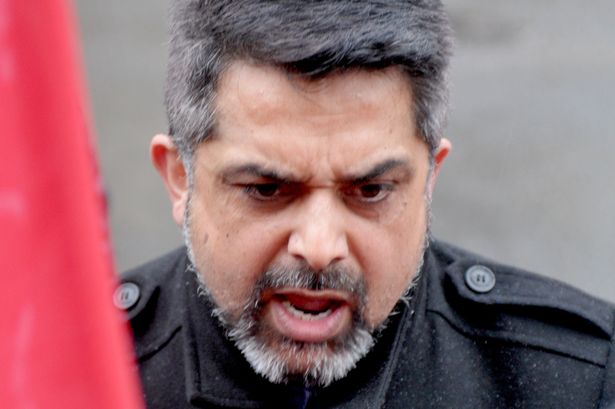 
In May 2020 Cllr Muhammed Butt had been leader of Brent Council for 8 years, having gained power at the 2012 AGM which saw Ann John ousted as Leader.

The Labour Group AGM this year has been delayed, possibly until September, depending on Covid restrictions, so a report on democracy in the Council appeared timely.

Cllr Butt has already had rule changes put in place, with the support of the Labour Group, which makes him no longer subject to annual re-election as Leader.

Decisions are made mainly by a 10 person Cabinet and most of them also serve on the General Purposes Committee with the addition of one Conservative representative. Much power resides in the Leader who allocates the various positions that attract additional allowances. It's unclear how much this is influenced by votes of the group rather than the Leader's  personal preferences.

It is no secret that many backbenchers are frustrated in their role. Without any additional position they feel they are no more than a conduit for residents' complaints about missed waste collections and potholes - just referring them on to officers in the various council departments.

There have been some happy exceptions to the rule in task groups set up by Scrutiny Committees but mostly backbenchers are kept out of policy making except for the ritual raising of hands at Full Council meetings. Some brave souls, who not want to vote for the cuts or other controversial matters, either absent themselves entirely or sneak out to the lavatory when the vote is taken.