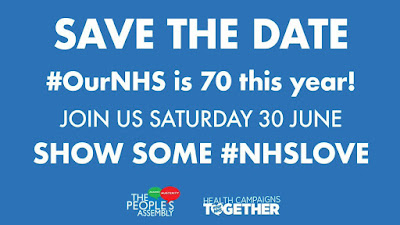 Tomorrow, I will be taking part in a demonstration in London celebrating the 70thanniversary of our wonderful NHS.

The event has been organised by a range of health and campaign organisations, including Health Campaigns Together (of which the Green Party is an affiliate), the People's Assembly and the Trades Union Congress.

We assemble at 12 midday at Portland Place, London and will march together to Downing Street.

The marchers will include Greens, including Deputy Leader Amelia Womack, as well as people of all parties and none. Together we will affirm our support for a publicly owned and properly funded NHS, that is free for all, and show our appreciation of our amazing NHS workers.

Yours in solidarity
Larry Sanders
Green Party Health Spokesperson
Posted by Martin Francis at 19:26:00 No comments:

The options are as follows:

I could say we, told you so, and we did. However the Council is in a financially critical situation and now is not the time to for rhetoric. It is time to start rebuilding our Council. I welcome the report going to Policy and Resources Committee on Thursday 19 July 2018.

However, Barnet UNISON will be supporting option 3 with qualifications. We support bringing the partnership to an end, and beginning the process of bringing services back in house. It is simply not feasible to contain to peddle the Commissioning Council model. Pragmatism driven by the financial crisis has to mean that the Council needs to include in their business case a major restructuring of senior management across the Council including the Barnet Group. The Commissioning restructure 2012 is not fit for purpose. The Council need to look at how services best fit including those within the Barnet Group. There must not be a silo approach to insourcing. 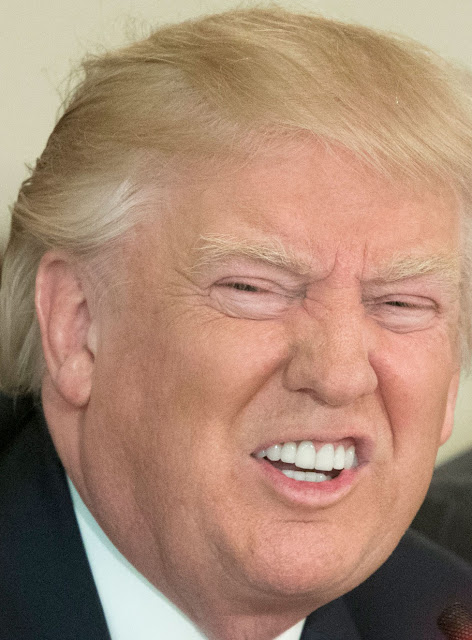 The organisers are at pains to emphasise that attendance on July 7th is not restricted to Labour Party members.  Free places can be booked HERE 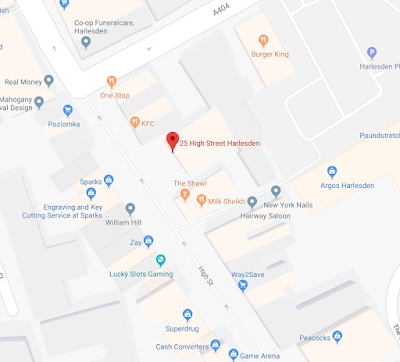