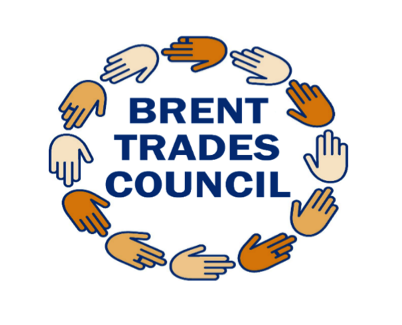 Hard working civil servants have seen the value of their pay fall through the floor over the past decade. They need a pay rise.

Public and Commercial Services Union (PCS)  members in the civil service voted by four to one in favour of strike action and action short of strike over pay. The ballot turnout of 47.7%, was the highest ever achieved, but is still just under 3,000 votes short of reaching the required 50% threshold.
In a politically motivated attack on workers’ rights, the coalition government introduced an undemocratic restriction with the Trade Union Act 2016 requiring a 50% turnout threshold and other restrictions.