With the Tories digging their heels in and insisting 'there is no alternative' despite rising criticism from economists and some of their own business supporters, the TUC March for the Alternative in Manchester could not have been better timed. 35,000 trades unionists and activists turned up to insist that there was an alternative to the imposition of austerity on ordinary people while casino capitalism carries on regardless.  Brent Fightback supporters were there along with a wide range of other groups: 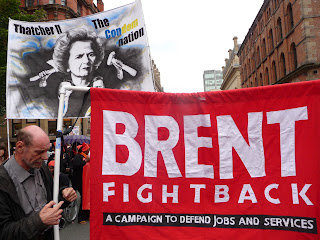 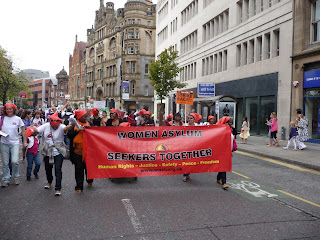 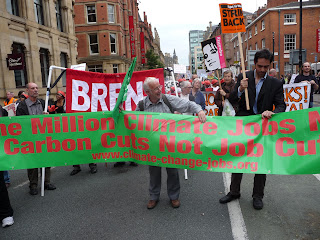 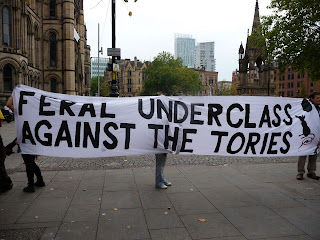 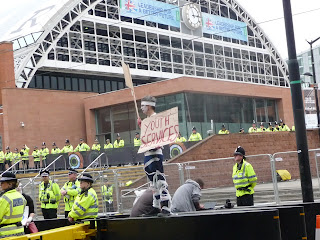 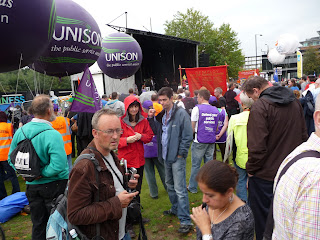