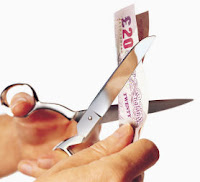 The local movement against public sector cuts and privatisation took another step forward last night when an open meeting adopted the name Brent Fightback and drew up plans for a series of actions:
The next Brent Fightback Committee meeting will be held on Wednesday September 15th and Open Meeting Tuesday September 21st. Both at the Trades Hall (Apollo Club), 375 Willesden High Road.