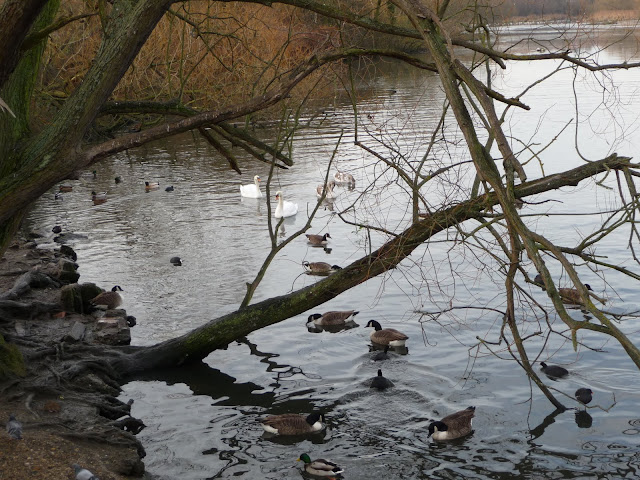 Concern over the possibility of housing development on the Greenhouse Centre site at the Welsh Harp has increased in both Brent and Barnet since the Wembley Observer followed up the story first carried on this blog.

The decision on planning applications will be made by the Planning Committees in each borough but the viewof the JCC will be important.  The public have a right to attend these meetings and it is important to hear what our representatives are saying about this threat to our dimishing local natural environment.

Meanwhile at least two petitions are circulating opposing the development of the site as housing and there is a possibility of a public meeting on the matter.

The JCC Agenda can be found here
Posted by Martin Francis at 18:39:00