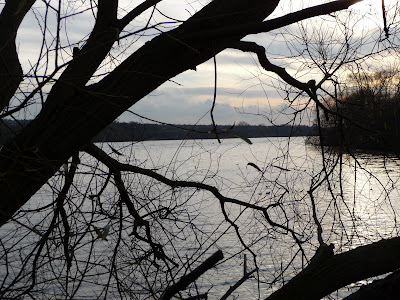 The developer who wishes to build houses on the Greenhouse Garden Centre site  in Brent, next to the Welsh Harp Open Space, also wants to build 90 dwellings on the nearby Woodfield Nursery site, Cool Oak Lane, NW9 7NB which he also owns. These are defined as 'large scale dwellings'.

Although the developer has said he wants to build only on one of the sites, redeveloping a garden centre on the other, there is the possibility that both could be built on.The total number of housing units on both sites would be 161.   The Welsh Harp Joint Consultative Committee, which has councillors sitting on it from both Brent and Barnet, last week decided to oppose both developments.

The Barnet planning application can be found HERE the earliest decision date is November 30th but the target date for decision is January 28th 2010.  You can comment on the application on the above link. So far 10 objections have been received.

Follow THIS LINK for a map of  the area showing the Woodfield site (Red Circle). The glass roofs, plant area and car park of the Greenhouse site can clearly be seen to the left of the Woodfield site. The impact of the development of both sites on the Welsh Harp Open Space and the 'buffer zones' around it would be immense.
Posted by Martin Francis at 11:51:00

By Saturday 21st November there had been 52 submissions on the Barnet Application. 0 For, 50 Against and 2 comments.