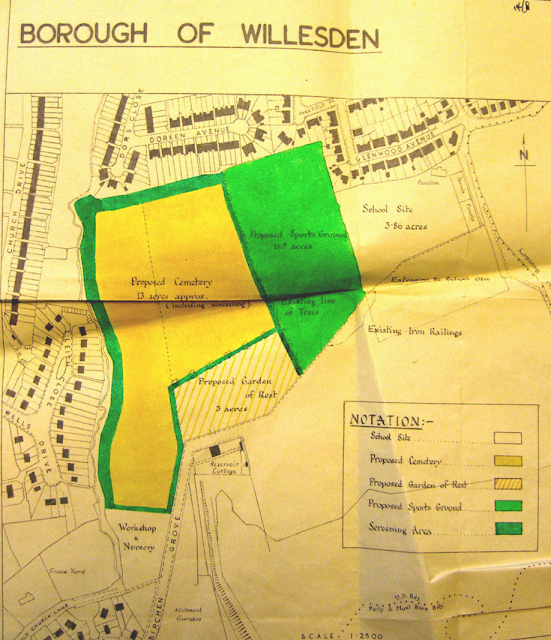 Events are moving fast in the camapign against housing development close to the Welsh Harp Space. Tara Brady of the Wembley Observer reports that Cllr Paul Lorber has written to Brois Johnson,London Mayor,asking him to reject the proposals. Lorber said, “Proposals of this nature are just not appropriate in my view for Metropolitan Open Space. Given the level of concern being raised by local people I had no option but to write to Boris and ask him to reject the proposals.”

The Open Space Society has also lodged its objections.Its general secretary Kate Ashbrook said ‘It is outrageous that this wonderful green lung should be desecrated with over 160 houses. This open space is of vital importance, for residents and visitors from further afield. They treasure the Welsh Harp reservoir and its surroundings, for quiet recreation and bird watching. This greenspace is invaluable and irreplaceable.


‘Furthermore, the Capital Ring long-distance path goes along the edge of the reservoir, and would be severely and adversely affected by the development, as would other public paths in the vicinity.

‘We have urged both councils (Brent and Barnet) to reject these damaging applications.’

Meanwhile my query about any covenants etc on the land, elicited a reply from Richard Barrett , Head of Property and Asset Management at Brent Council,  that  referred me to Legal Services for a detailed reponse but went on:

"However I can confirm that I am aware of the recent planning application and that any proposals to develop the land would also require Council approval as freehold owner. The long lease granted to Mr. Scott’s company has a restriction on use which would require the Council’s permission to amend or alter. Until the application is considered and determined by the relevant planning authority any such approach for a change of use would not be entertained."