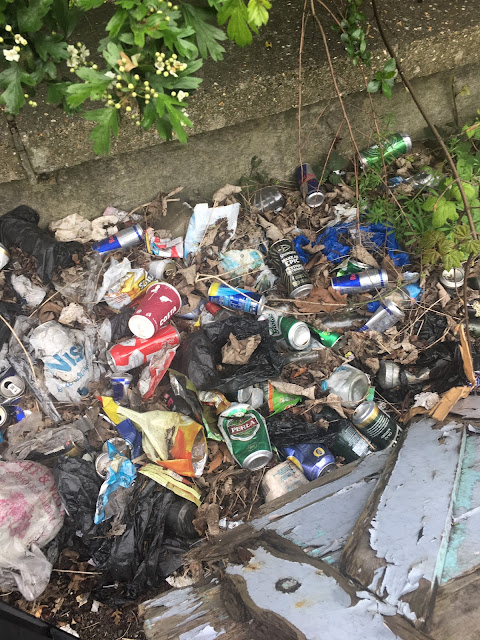 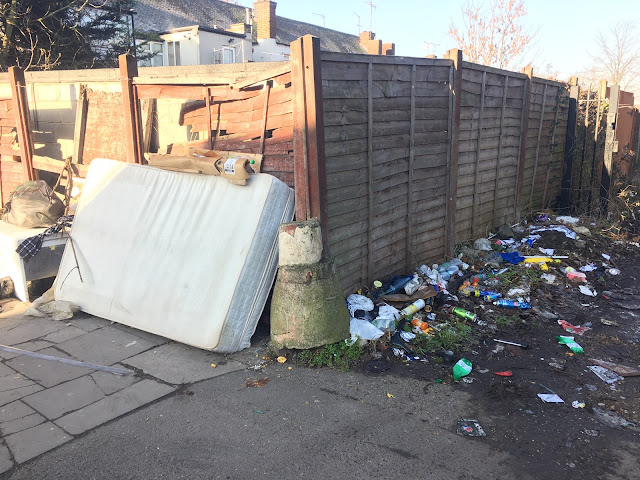 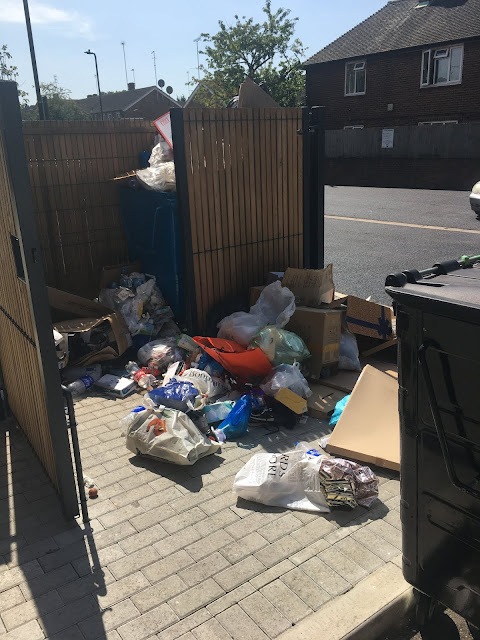 A Brent resident who moved from south Brent across the North Circular to Press Road, Neasden has met a brick wall when trying to 'Love Where you Live' and getting something done about the 'extraordinary' amount of litter that he has found in the area.


In the last 15 months or so and after I moved to Neasden, something quite extraordinary caught my attention and that was the staggering amount of rubbish, fly-tipping and plastic waste. It is particularly bad around Press Road, near Neasden tube station and Neasden Lane on both side of the North Circular.
I have done everything I could to improve the neighbourhood. To my disappointment, my endless efforts have had very little effect if any.
I communicated the issue with Brent Council first over a year ago and many times after. The Neighbourhood Manager from Brent Council was assigned to deal with the matter. They agreed that the situation with litter is very bad. But unfortunately they didn’t do much to tackle the problem.

In addition we have a huge problem with litter around our building, Printworks Apartments, on Press Road. The council advised that it was our building management's responsibility to deal with litter. But again, to my disappointment the management, Network Homes, could not care less despite charging a generous amount of service charge for maintenance and cleaning. I think I have exhausted every possible option. I spent a considerable amount of time and energy trying to report the problem and work with both the council and our housing association to improve the situation, but the more I try the less improvement we see. Out of desperation, I contacted our  Welsh Harp ward councillors. But again they either didn't respond or didn't take any action. One of them mentioned that they are aware of the problem and they're looking into it. That was last summer.

Needless to say  the problem with litter and fly-tipping is not only very unpleasant, but also poses a serious health and environmental hazard.

I hope Wembley Matters  can help to raise awareness and assist me to tackle this tragic situation in Neasden. 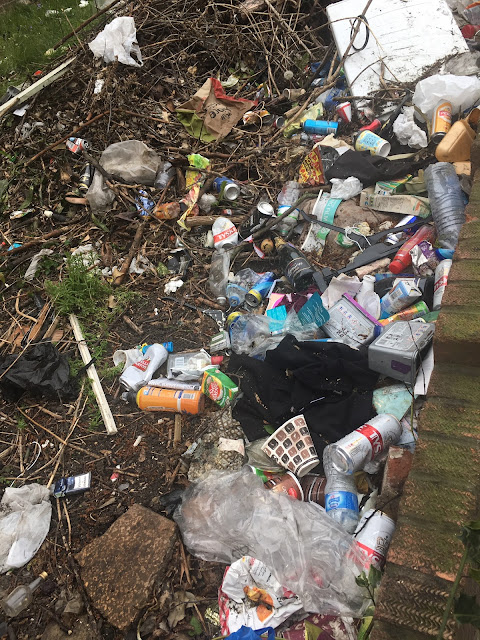 It appears that the slogan should be 'Ignore those that want to Love Where they Live' ! Let's see some action on this.
Posted by Martin Francis at 11:07:00