Quintain still in the red 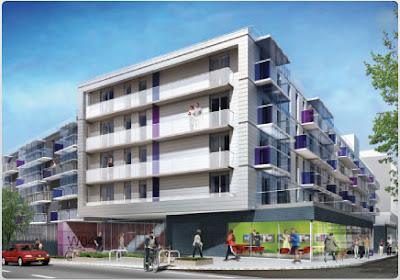 Quintain Estates and Development, developers of Wembley City, reported this week that it was still in the red in the year up to March 2010.

The value of its Wembley City properties, ear-marked for development of shops restaurants, bars, offices, entertainment and homes, continue to flat-line and have not bounced back following the property slump in line with other London property prices. Last year Quintain was in talks in the Middle East to off-load some of its Wembley properties.

The newly elected Brent council will need to monitor Quintain's activities closely and pay particular regard to infrastructure improvements that were part of the initial deal including new schools and health facilities. They need to ensure that these are costed and included in Quintain's plans, rather than placed on the back burner or quietly shelved on grounds of affordability.
Posted by Martin Francis at 10:56:00