What does Barry Gardiner think of environmental cuts in his own backyard? 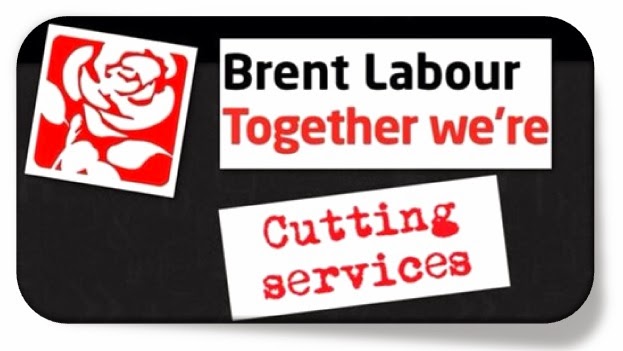