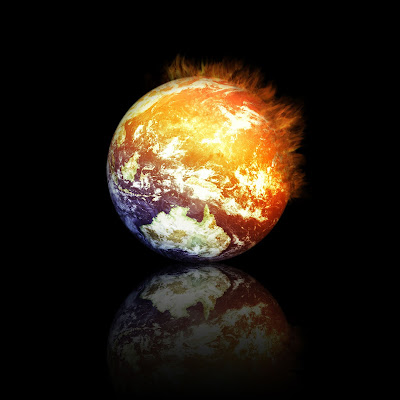 Kensal & Kilburn Better 2018 have postponed the meeting on 'Why aren't we talking/worrying/panicking more about global warning?' that was to be held on Wednesday July 11th because of the clash with England's Word Cup football game. 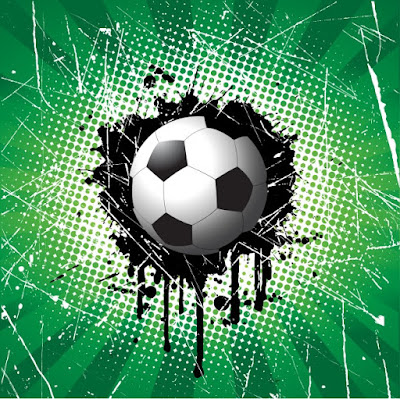 As you will likely know, our event scheduled for 7pm on Wednesday 11 July is now a direct clash with England's first World Cup semi-final since 1990.  Although this is a relatively trivial matter compared with global warming and the future of human life on the planet, we have taken the difficult decision to postpone the event.  We want to be fair to our speakers (including Natalie Bennett who would be travelling down from Sheffield) and so we don't want to ask them to come along to address a much-diminished audience.

We are looking for a new date and will be in touch as soon as possible.