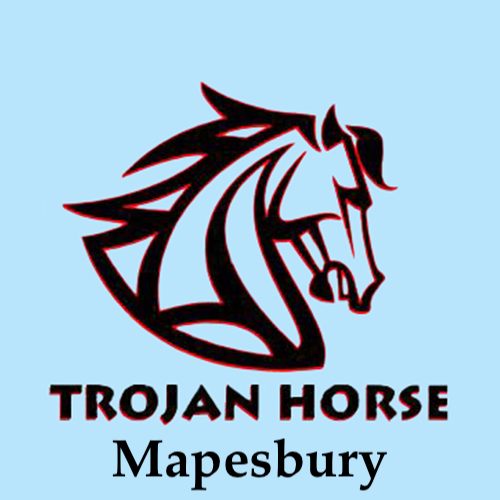 Cllr Tom Miller in his statement to the Queensbury Public Inquiry made it clear that he was speaking as a ward councillor and not a member of the Brent Council Executive.  He said that his ward, Willesden Green, went right up to the railway border with Mapesbury. He described how Walm Lane was seen as an extension of the High Road and said that this was also the view of the Boundary Commission. The Queensbury pub was the most likely place for his ward residents to drink, eat and socialise.

He had been an early supporter of the Save the Queensbury Campaign. Planning is a quasi-judicial process and had ensured that that proponents of the scheme were part of the process.  He said that the new scheme was a step forward and didn’t wish to belittle the proposers. However at the consultation residents were keen on their local pub and wanted to preserve it.

The main reason for preserving the Queensbury building was that it is an important piece of local architecture and in its position particularly welcoming  - it was a soft boundary between Mapesbury and Willesden Green and incorporated a soft area for social drinking between the street and the pub building.

He was concerned about the failure to provide the maximum amount of social housing and the under-sized nature of some of the housing units.  This was an important decision in terms of the public need for housing.

He did not agree with some objectors that the scheme was ‘all bad’. He recognised that the developer had been ‘on a journey’ and had been willing to adapt their plans.  If the objectors win there is no reason why the developer could not return with a revised scheme. He thought there was a possibility of a viable compromise.

He was concerned about the lack of distinction between pub and flats above in the scheme and suggested that there could have been a positive conversation about how adaptions could have been made to give it a bit less of a ‘bar feel.’

Addressing the issue of how representative the Save The Queensbury Campaign is he said that councillors engaged many people in face-to-face conversations in the ward, and although not formally recorded, he would say the Campaign reflected widely held public opinion.

The QC for the Appellants responding, claimed that the issue of distinction between the ground floor space and accommodation had been addressed in Plan B. He then went on to call the developer’s last expert witness who testified to the benefits of the scheme: a larger pub space and formalisation of the community space. Under questioning by Brent Council’s QC the witness agreed that it was no part of government policy that affordable housing should be provided at the expense of design and that there were other possible designs that could have provided affordable housing.

Ian Elliott for the Queensbury campaign asked why there were no plans for a kitchen  – provision of food was essential to make the pub viable. He was told that there were no details but the kitchen would be part of the ‘back office’ detail in the basement. Elliott went on to the press the witness on how he had come to his conclusion regarding the positive social value of the plans - it turned out he had made the judgement via 'guidance' and not through actually speaking to anyone in the area. He conceded that local people at the consultation were against the proposal.

A detailed discussion followed on what Conditions should be applied if the Inspector were to find for the Appellant.  Among issues were discussed was the provision of disabled parking when 5 units had been designed as wheelchair accessible but the development designated as ‘car free’, the opening hours of the pub starting at 11.30am when Busy Rascals would want access from 9.30/10am, and the closure of the pub garden at 9pm when currently it closed later. The latter point arose from provision of flats above the pub in the new scheme but Ian Elliott pointed out that this was another aspect of the scheme that affected the viability of the pub. Elliott put forward a list of Conditions that the Campaign wished to be applied in the event of the Appeal succeeding. These were essential to avoid a ‘trojan horse’ where the introduction of a pub to conform to Pub Protection policy is agreed but set up for failure so that other uses can be made of the space.

These issues will be discussed on Tuesday when Busy Rascals will give evidence and the owner of the pub contacted for his views.

The Public Inquiry will be reconvened in a different room* at the Civic Centre at 10am on Tuesday September 3rd. Busy Rascals will give evidence first and community aspects of Obligations in the event of the Appeal succeeding. There will also be discussion of the 5-year Housing Land Supply target and its relevance to the scheme.

*This is likely to be a Committee Room on the third floor of the Civic Centre and should be indicated on the notice board at reception and at the ground floor entrance to the red lifts.