Invisible killer in our sights this year 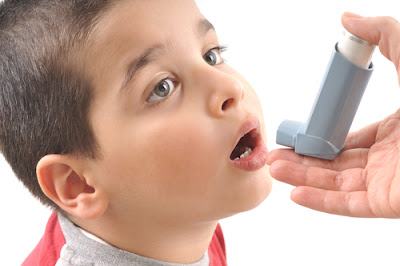 We have several spots in Brent where air pollution is often above recommended safety  levels such as Neasden Lane, Ikea on the North Circular and near John Keble School in Harlesden. LINK

It is good then to welcome renewed focus on the issue with the launch of the European Year of Clear Air.

Keith Taylor the Green  MEP  for South East England joined campaigners and other politicians in launching the Year. With key European legislation up for review this year, and an estimated half a million premature deaths in Europe caused by air pollution, Mr Taylor is calling for the UK government to halt its efforts to weaken existing EU air quality standards..


EU air quality safe levels were set in the 90´s and there have been mixed results since then. While air quality has generally improved the levels of some dangerous pollutants has increased. Currently 95% of city residents in the European Union breathe ozone at levels exceeding World Health Organisation (WHO) recommended levels.


In the UK air pollution causes 29,000 deaths and contributes to over 200,000 premature deaths per year. In Mr Taylor’s constituency, the South East of England, the problem of air pollution particularly affects both city dwellers and the thousands of people who commute into London.

With children and the elderly being hit hardest by poor air quality, and the levels of some noxious pollutants on the rise, we badly need to see strong legislation from the European Union in 2013.”

The UK government has been accused by campaigners of attempting to weaken air pollution legislation. The UK department for Environment, Food and Rural Affairs proposed “Working in partnership with other Member States, we will … amendments to the Air Quality Directive which reduce the infraction risk faced by most Member States, especially in relation to nitrogen dioxide provisions’.

Responding to this Mr Taylor said

It beggars belief that the UK Government is trying to water down European Legislation that will protect the lives of British citizens. I urge them to back strong laws on air pollution and to improve people’s health.”

Keith recently published a public information leaflet, ‘Air Pollution: The Invisible Killer’, to raise awareness of air pollution and its damaging health impacts. The leaflet explains how air pollution is created, how widespread the problem is, how it affects our health and how pollution can be reduced.