The need for a 'Needs Budget' 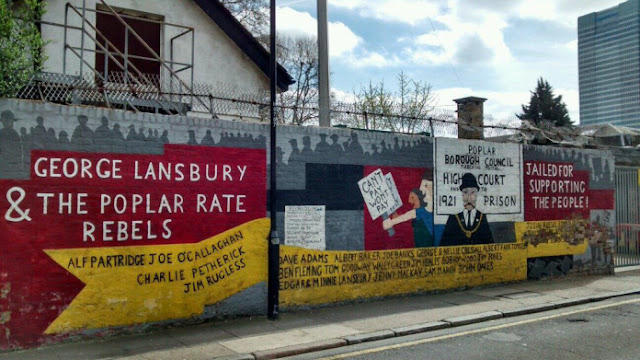 Guest blog by William Quick, a Green Party member in Bristol. This posting was orginally published on his blog A Green Trade Unionist - In Bristol

'Gross misconduct'? Covers a multitude of sins. Would 'hands' and 'tills' have anything to do with it?