Flash Rally tomorrow to put Environment on the GE2017 Agenda 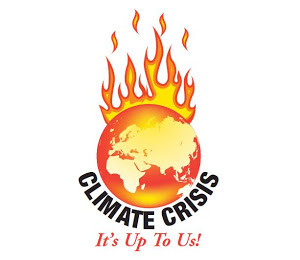 The environment has been ignored in the General Election campaign so far.

With 2016 the hottest year on record and Britain facing an air pollution crisis, the Green Party has decided enough it enough.

We want to know: 'Where is the environment?'

Caroline Lucas, Green Party co-leader, will stage an emergency intervention into the General Election campaign to highlight how the environment has been ignored in the national debate - with no mention in the debates and glossed over in the other parties' manifestos.

The Green Party wants to put the environment back on the political agenda.

Lucas and Green Party campaigners will visit Labour HQ and 10 Downing Street with a giant Green question mark, asking Jeremy Corbyn and Theresa May: “Where is the environment?”.

The question mark will then be taken to Parliament Square where Lucas will give a speech about the importance of the environment.
Join us to make our message heard!