Consultation on the planning application for the Preston Library building on Carlton Avenue East, Wembley,  officially closes on Tuesday May 21st, although I understand that in practice comments may still be sent in up to the Planning Committee hearing which may not be until July.

The application is for a 2-4 storey building with a library/community space on the ground floor and 12 self-contained flats (6 one bedroom, 2 two bedrooms and 4 three bedrooms). The housing would be 100% affordable and used for people and families currently in temporary accommodation.  The documentation does not give a definition of 'affordable' - as readers will know there are several definitions.

The library space is reduced from 250 square metres to 206 square metres but the developer claims it will be a more flexible space suited to the activities currently carried out by volunteers at the community library.  It will have a 'live' frontage with toilets etc at the back:


The planning documentation uses the following opening hours although the library may choose to increase these in the future: 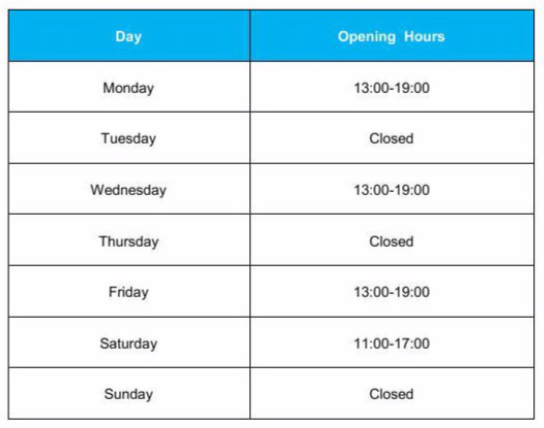 The Council has promised that the community library could operate temporarily from the Ashley Gardens building, which is no longer required for education, during the building period.

So far there has been only one comment on the Council's planning portal with none in favour and nothing recorded from local councillors.

How is it that Brent Council can flout it's own planning regulations by putting a building of this many floors in a primarily residential area? 6 parking spaces are proposed in the development. The likely number of vehicles on the site will be substantially more than this.......and they will park where exactly?

They will make an already busy junction more so. As residents here suspected all along, the "consultation" we were invited to was nothing more than an attempt to convince us that things were at an early stage, whereas, in fact, that was far from the truth.

I expect that this will get bulldozed through, and us residents will just have to put up with the building works, followed by the extra traffic. I hope the replacement library will do as good a job as the existing one.....but wonder if the volunteers who run it will still be willing and able!

All in all another example of Brent's arrogant supreme indifference to the very people it's supposed to serve.