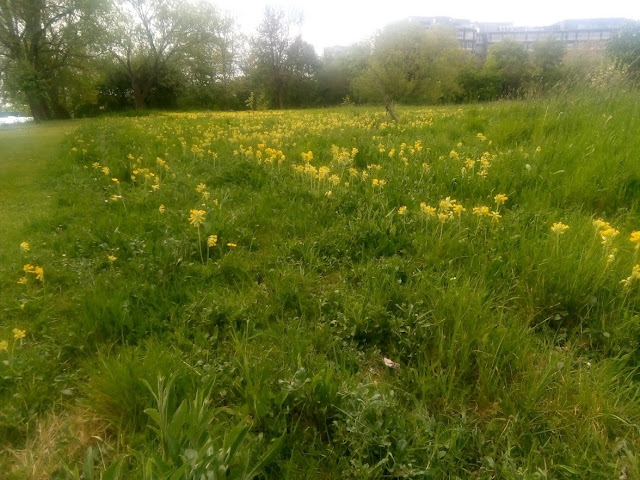 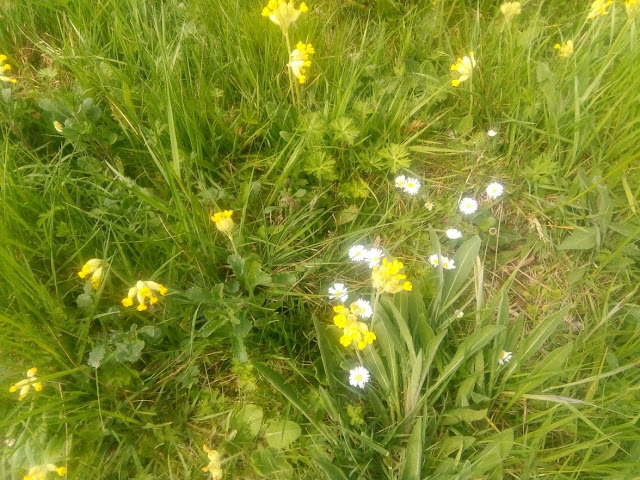 Cowslips in the wildflower meadow at the University of Westminster, Northwick Park

I was very critical when Brent Council decided to save £450,000 by creating wildflower meadows in its parks. I suggested that just letting the grass grow did not in itself constitute a wildflower meadow.  Seed sowing, plug plants and correct management to ensure that the meadows are not overwhelmed by thistles etc are all essential. It seemed more of a cost-cutting exercise than a positive commitment to bio-diversity. LINK

At a recent meeting of Brent Friends of the Earth I was pleased to hear from the very enthusiastic new head of the Brent Parks Service, Kelly Eaton, that one third of each meadow area in our parks and open spaces will be sown with both annual and perennial seeds over a three year programme.  Preparation will involve tilling the seeding area. Predictably Brent Council leader Muhammed Butt was recently involved in a rather artificial photo opportunity: 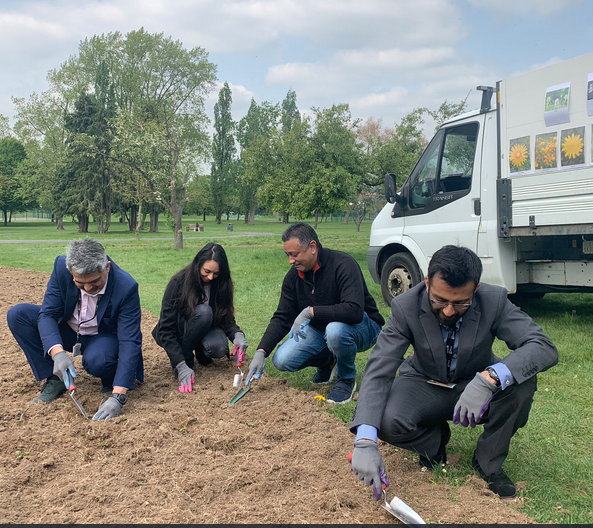 In her talk Kelly Eaton also said that she would looking at the potential phasing out the use of pesticides in parks and open spaces over the near future. Glysophate is still used in Brent despite the controversy over its  possible association with cancer.

There is now a biodiversity page on the Brent Council website which is still being developed, that explains the wildflower project: LINK

To increase the amount of biodiversity in our Parks and Open Spaces, a change has been made in the way our grassed areas are managed. Our larger parks allow for a wide mix of uses of the area; including amenity grass to allow for ball games and picnics as well as the newly introduced meadow areas.

This year, we are also introducing wildflowers into our meadow areas. Not only will this introduce bursts of colour into our meadows, it will also lead to increased visits from butterflies, moths, dragonflies, bees and numerous other pollinating insects.

The planned wildlife meadow areas in some of our parks and open spaces: 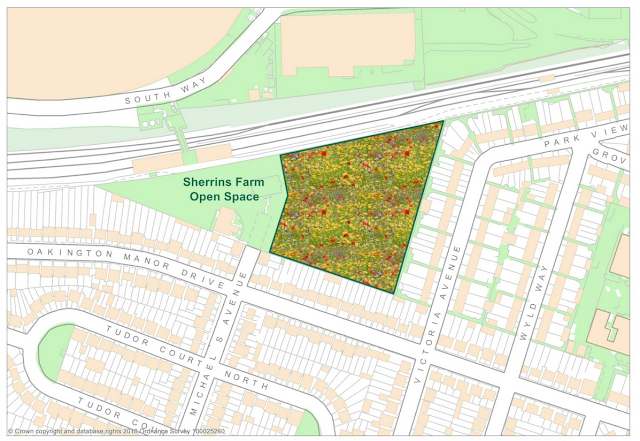 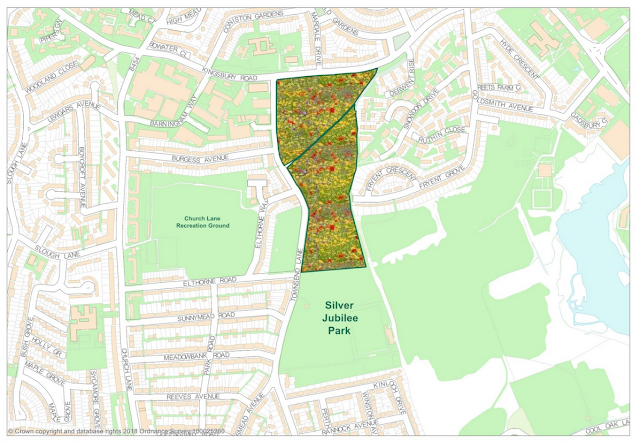 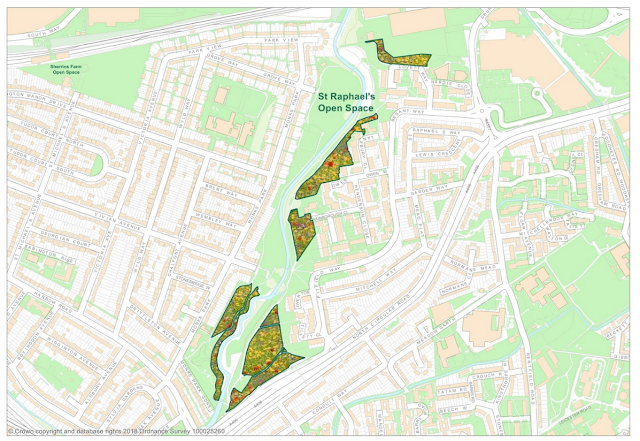 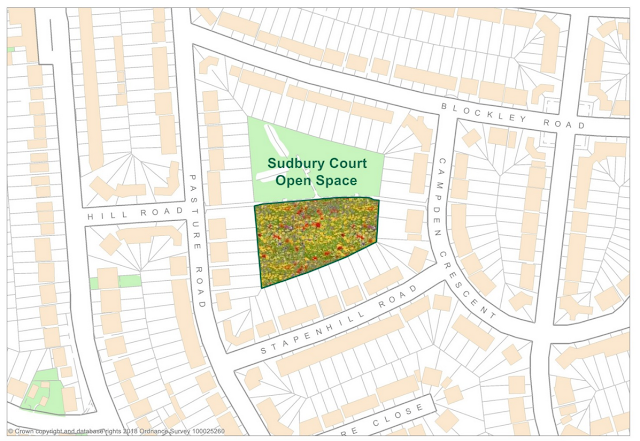 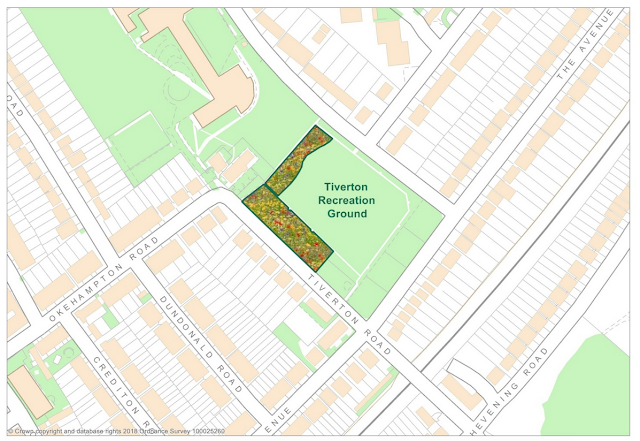 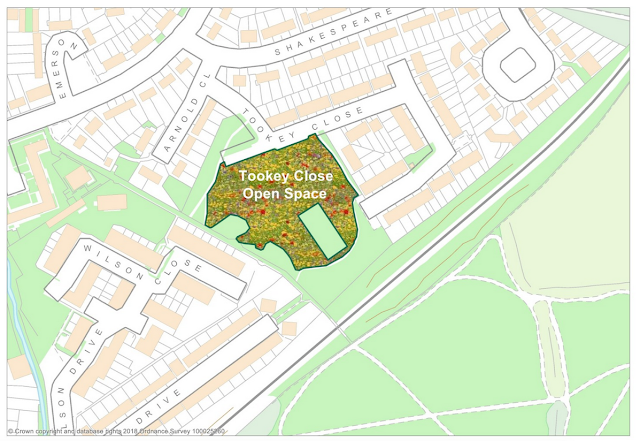 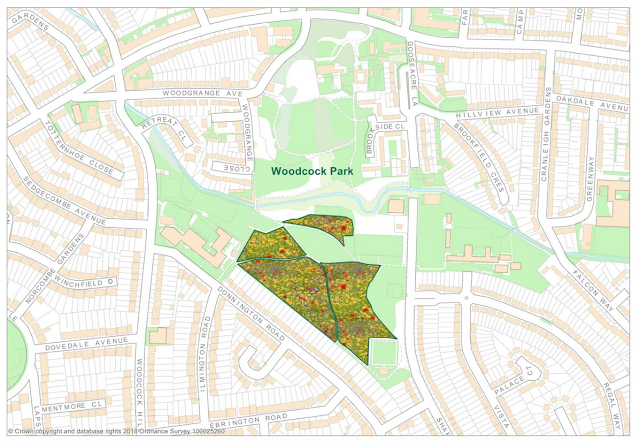