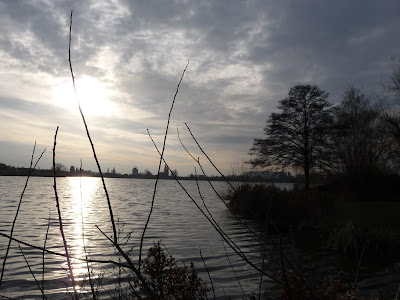 The Environment Agency today publishes Environment Fact Sheets for each London borough as an extension of the London State of the Environment report.
Key environmental facts from the report:


For a PDF of the full report go to: