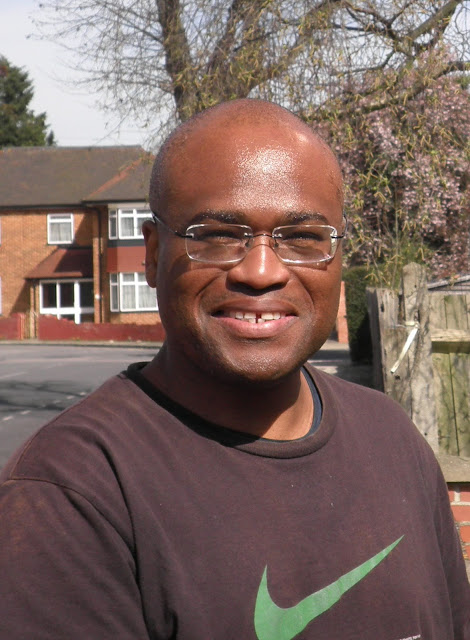 Cllr James Allie (Alperton ward) has been ordered to vacate a house and repay additional monies from an estate that he used for his own purposes reports the Daily Mail LINK.

Allie, a solicitor was appointed executor of Ruth Ballin's  £1.56m will which named the Canon Collins Education and Legal Assistance Trust that works in South Africa as benefactor. Canon Collins set up the International  Legal and Defence Fund at the time of the South African Treason Trials in 1956 to provide legal assistance for those facing trail, including Nelson Mandela, and to support their families.

..Mr Allie, who at the time worked for legal firm Spence and Horne, hid the news of the bequest from the charity for more than two years, the court was told.

Instead, the councillor is said to have ‘utilised’ her assets to buy a £580,000 property in Brent, where he has been living since it was purchased in 2017.

Cllr Allie was a Liberal Democrat councillor from 2005-2012, standing a the Lib Dem candidiate for Brent North in 2010. 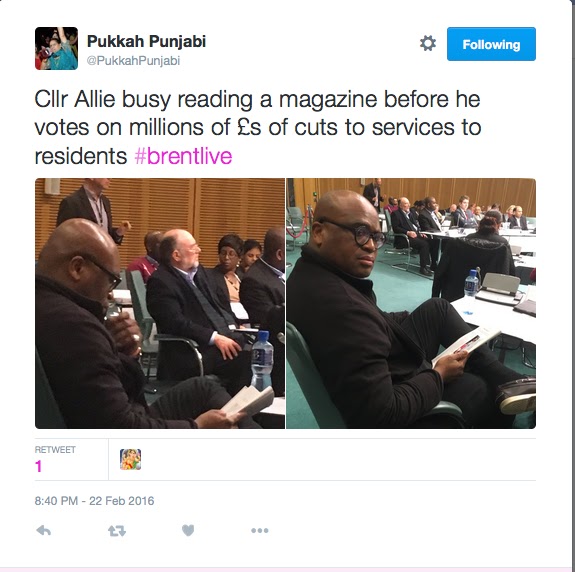 Always a controversial figure a complaint was made against Cllr Allie in 2016 when he was spotted reading the Catholic Herald during a crucial Council debate on savage budget cuts. LINK


Former Labour Council James Powney was one of several people who drew attention to the irony of Cllr Allie being appointed as Chair of Brent Council Standards Committee later in 2016 by Council Leader Muhammed Butt. LINK
LINK