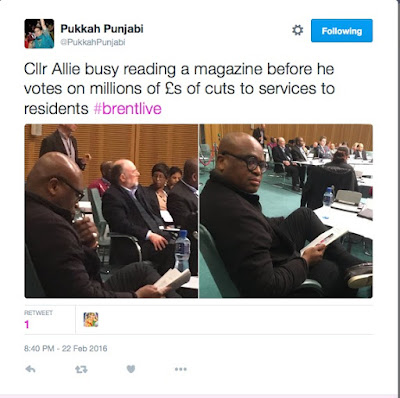 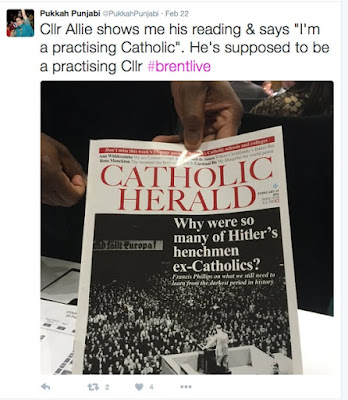 Brent Council has refused to refer a complaint about a councillor's conduct made by well known  Brent Twitter activist @PukkahPunjabi.