Brent Cabinet will tonight consider a proposal to merge the Transport Services of the two brooughs that are used for children and adults with special needs to transport them to schools, colleges or day centres.

The overall aim is to make savings in both Councils' budgets. £1.13m will be saved between the two councils over 3 years and there may eventually be redundancies of drivers, escorts and front line operatives.  This will depend on attempts to market the service more widely. 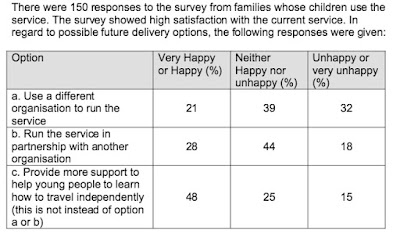 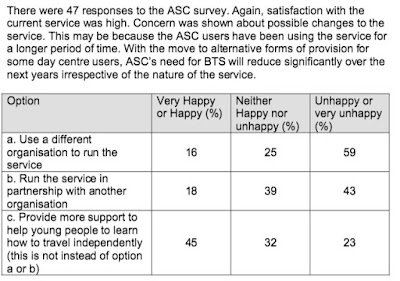 The report says that adult users will be reduced by changes to provision moving away from the use of day centres.