Is there any protection in Brent for 'locally listed' buildings? 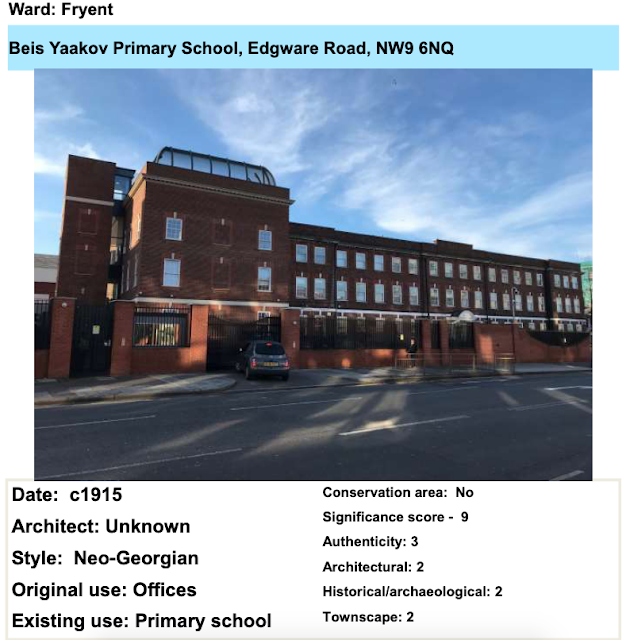 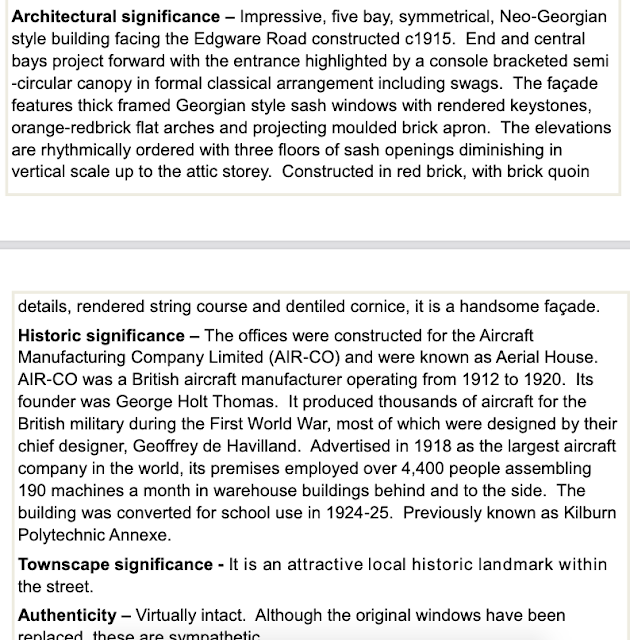 This is the entry in a list of local listed heritage assets in Brent compiled by Brent Council in 2020. LINK The public may assume that once listed there is protection from development and that the council will have a default position of protecting the borough's heritage as part of their duty to the community.  It is not as easy as that as the Altamira (1 Morland Gardens) controversy shows, the approval of tower blocks next to Alperton Station (according to the list itself a local landmark) and the close call on the demolition of Willesden Green Victorian Library.

This is what the Council website says about such assets (my emphasis):

We have identified a number of non-designated heritage assets and included them on a ‘Local List’ of buildings or structures of architectural or historic Interest.

View the descriptions of all the locally listed assets in Brent (.pdf, 9.48MB).

These assets include monuments, sites, places, areas or landscapes identified as having a degree of significance meriting consideration in planning decisions.

While not statutory listed, these buildings and structures are of good quality design or are historically significant. They are important local landmarks in their own right and make a significant contribution to the character and appearance of their area.

The inclusion on the local list simply means that we will take into account the heritage asset’s special local architectural or historic significance when considering a planning application.

Brent Council Planning Officers 'took into account' the impact of a development on the local listed Beis Yaakov Primary School, Edgware Road, of a 19 storey replacement for the existing car showroom and multi-storey car park. Using 'non-designated' rather than 'locally listed' for the building appears to diminish its value :

In terms of the impact on the Beis Yaakov Primary School, the GLA Stage 1 report considers that the taller elements do not appear overbearing on the asset in townscape views as the building height transitions down towards the boundary. The design of the proposal is considered to be a significant improvement on the existing car park, and more harmonious with the brick facades of the locally listed building. Consequently the GLA considered that there would be no harm to this non-designated heritage asset.

The proposal would bring forward redevelopment of an allocated site that currently makes a negative contribution to the street scene, providing new housing including affordable housing in addition to new commercial workspace. These benefits are considered to outweigh the very limited harm to the non-designated heritage asset in this instance.

Barnet Council in its submission on the application took a different view:

Objection: (1) detrimental to residential amenities of residents in Barnet, inparticular occupants of lower levels of Blocks A and B of Zenith House; (2) detrimental impact on streetscene and wider local area due to height, massing and imbalanced nature; (3) separated access for affordable housing element goes against principles of inclusive design, having detrimental impact on shared community.

Cynics may well say that Brent  Council objects to developments along its border with Barnet and Barnet to those in Brent!

There are many buildings across the borough on this list and it is well worth looking through for buildings near you. Given the amount of development in the borough and Brent Council's lack of respect for heritage you may need to mount a campaign at short notice!

There is some confusion between 'locally listed' 'non-designated' heritage assets and those on the national register.   Brent has just one Grade 1 building listed by Historic England, the 12th century St Andrews Old Church in Kingsbury.