(Click on images to enlarge)
Lots of local families crowded into Cricklewood Library today for a 'read-in' which showed the breadth of opposition to library closures. Guest story-tellers and some on the spot volunteers read to more than 70 children who attended throughout the 'read-in' and we even managed to have some parachute games despite the confined space.

Graham Durham of the Save Cricklewood Library Campaign everyone to attend the demonstration against the cuts at 6pm at Brent Town Hall on Monday. Cllr Shafique Choudhary, the only councillor to attend, was thanked for turning up and urged to vote against ALL the cuts on Monday.

Ken Livingstone said that there were two main arguments against the cuts the government were imposing. Firstly President Obama had decided not to make cuts while the economy was still weak and that decision had seen the US economy recovering quicker than that of the UK. Secondly there was an alternative to the cuts and that was to take action against tax avoidance and tax evasion by big business. 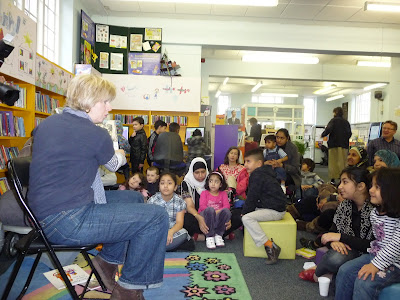 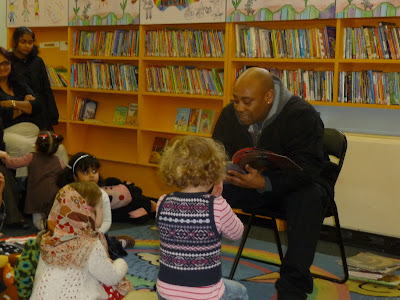 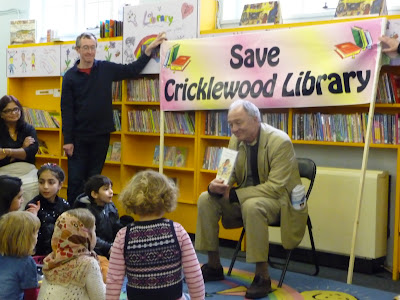