Defend the Planet Against Government Hypocrisy - before breakfast! 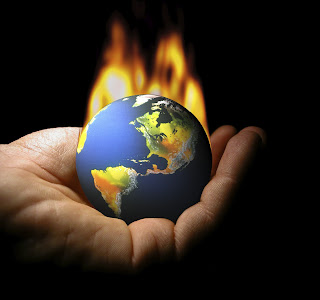 The Lib Dems look as if they are going to renege on yet another promise - is it double figures yet? Environmental organisations have called an emergency demonstration for Monday - a good one for the early risers amongst you:

8.00 am at Lib Dem HQ, at 4 Cowley Street, Westminster Demand the Lib Dems stand up for their environmental principles!  Or are they just poodles to the Tory right?
8.45 am  Move on to Downing StreetDemand that Cameron stick by all he argued for when he supported the Climate Act. Or was that all just green posturing? Is this the most green-backtracking government ever?

The Campaign Against Climate Change say:


This looks like crunch time for this government, and for the country on whether we will have any meaningful targets on emission cuts, or whether they will be watered down in the interests of the business lobby and short term economic interest every time…

…still it looks like short sighted, short term, economic considerations are threatening to take us down the path to misery and suffering on a colossal, unimaginable, scale…