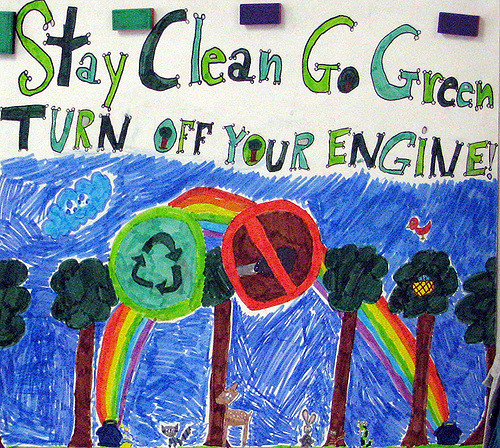 Motorists in Brent are being encouraged to switch off their engines when parked for over a minute to reduce air pollution in London. Engine idling creates toxic air in London which damages the health of people in Brent. Drivers who are parked in in the borough, and idling for over one minute, will be asked to switch off their engines by Brent Council’s Clean Air officers. If they refuse, the drivers can be issued with an on-the-spot fine of up to £40.

Toxic air leads to 9,000 people dying prematurely every year in the capital and a child born in London in 2010 will lose two years of life expectancy because of air pollution.

Brent Council is working hard with residents to improve our air quality, including: providing free cycle training courses for residents, increasing the number of electric street charging points in Brent and encouraging the use of car clubs with electric cars. 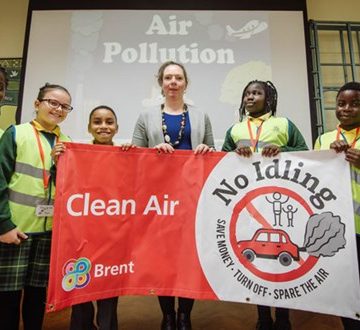 
Engine idling damages the health of people living in Brent by increasing the amount of toxic air we breathe. I urge everyone who drives in Brent to help us clean up London’s toxic air by reducing the time their engines idle while they are parked. If drivers who have been parked for over a minute refuse to switch off their engines they may be issued with an on-the-spot fine. Let’s reduce engine idling to make Brent healthier.