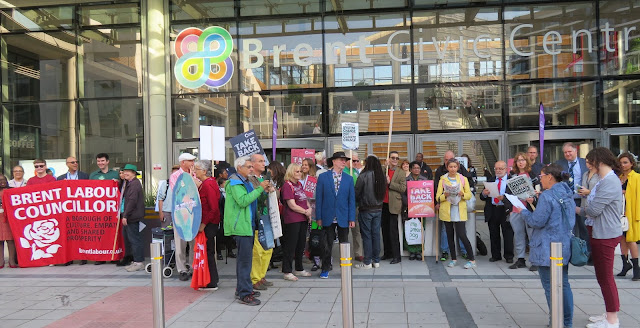 Dawn Butler paid tribute to Brent Friends of the Earth confessing that many had been slow to heed their warnings, over years, of the dangers of Climate Change.

Evening Standard coverage of the event: 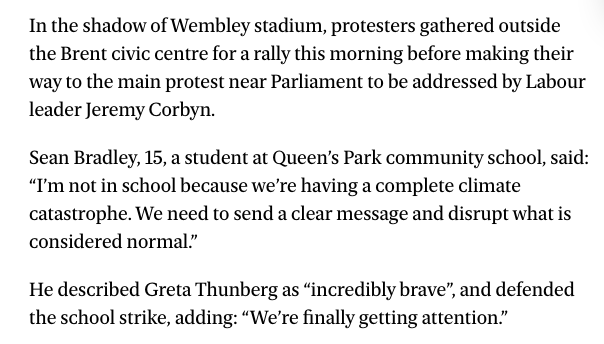 All the speeches from the Rally: