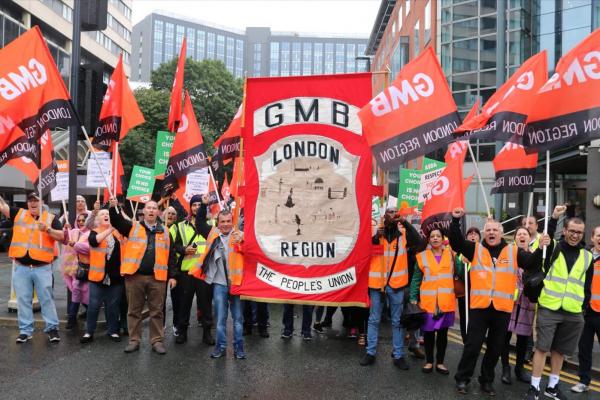 GMB London Region are holding a number of demonstrations in September across London and the East of England in protest against Contract 6. Asda employees are being faced with the sack if they do not sign the contract which strips away many of their terms and conditions.
Despite having a 63 pence per hour increase on the original contracts, Contract 6 would leave GMB members on other Asda contracts worse off due to changes to paid meal breaks, the loss of hours, changes to the night shift window and a flat rate for bank holiday work.
The flexible contract also means the company has the ability to change the number of staff working days, hours and their department with just 4-week notice.
GMB have undertaken two demonstrations at Asda House, in Leeds, on 1st May and 14th August to make the feelings of GMB members clear that they will continue to fight for better pay, terms and conditions.
The GMB will be demonstrating outside Wembley ASDA tomorrow September 5th 9am-4pm