Should Greens and Labour 'think the unthinkable' to topple the Tories? 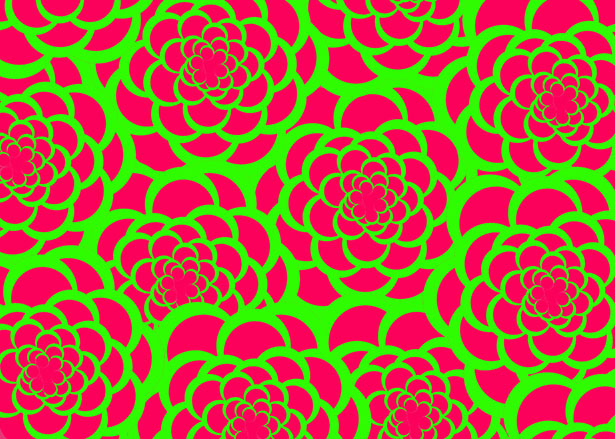 Following on from the last article this is another Guest Blog, this time  from Davy Jones. It was first published by Labour Briefing LINK  I am no longer a member of the Brent Green Party Committee but need to make it clear that this is not to be seen as representing the views of Brent Green.  It is a contribution to a discussion which is also happening elsewhere (see Michael Calderbank's Facebook discussion of a Progress report by Danny Dorling.
HERE