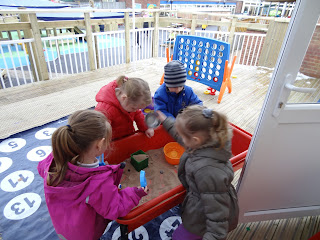 LONDON MEP Jean Lambert has called for Education Secretary Michael Gove to stop the ‘surveillance’ culture in primary schools – and instead listen to teachers and children themselves about how best they should be run.
The Green MEP also called for primary schools to teach problem solving, and to recognize that the arts, humanities, physical education and citizenship are as important as maths, science and literacy.


Ms Lambert, herself a former teacher, will make her comments at the launch of the Charter for Primary Education at the University of London Union tomorrow.

Primary schools have become obsessed with tests and surveillance of pupils’ ability to retain a number of facts and abilities in a small range of ‘core’ subjects like literacy, maths and science.

Of course eventually passing exams in these subjects is important, but the focus of primary schools should be on offering a well-rounded education, and that means regarding the arts, humanities, physical education and citizenship as just as important – and recognizing that ‘play’ can be learning.

Michael Gove wants to take our schools in exactly the wrong direction, and he really must start listening the experts: teachers and the children themselves.

The Charter for Primary Education can be found HERE
Posted by Martin Francis at 19:17:00