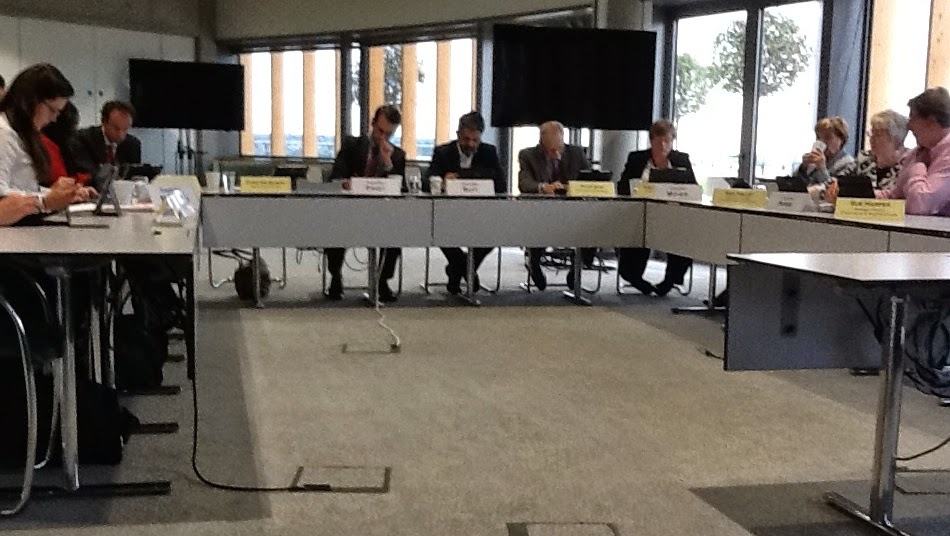 There was more discussion than usual in the Executive with new deputy leader Michael Pavey asking exploratory questions of other Cabinet members but unfortunately their comments were often inaudible. Contributions emphasised the need for provision of school places to be the responsibility of the whole education community and the LA to be the champion of all children and young people whatever the type of school they attend.

Christine Gilbert emphasised the need for the Council to be in close collaboration with schools rather than schools feeling that thatwere having things doen to them by the Council.

The 34 recommendations of the Education Commission were noted and the report will go to Scrutiny in August - unfortunately when schools, teachers and parents are on holiday. An action plan on implementing the recommendations will then be devised.

New arrangements for helping rough sleepers were approved with much of the work being undertaken by Ashford Place with other partners. Cllr Krupesh Hirani said that he was pleased that the Council were working with the UK Border Agency. He remarked that some Eastern Europeans ended up rough sleeping when they found they could not earn enough here and wanted to return home: 'It is better to work cooperatively with them to help them go home rather than have something like the racist "Go Home" van.'

I would like to have heard more about how this help would avoid coercion or harassment.

The Cabinet approved plans to let two of the Civic Centre's 8 adminstraive office floors to a commercial company with whom they are in negotiations.
Posted by Martin Francis at 08:45:00

It might have been more useful if Cllr Hirani proposed ways of helping migrants access the services and support that are available to these rough sleepers as EU citizens rather just handing them over to UKBA. Even better, Cllr Hirani could fight for more resources to house people, rather than just sending them back.

To be fair the report does put forward a range of support mechanisms to get rough sleepers into hostel and other accommodation. I hope to find time to put up more on this when I get time during a busy week.