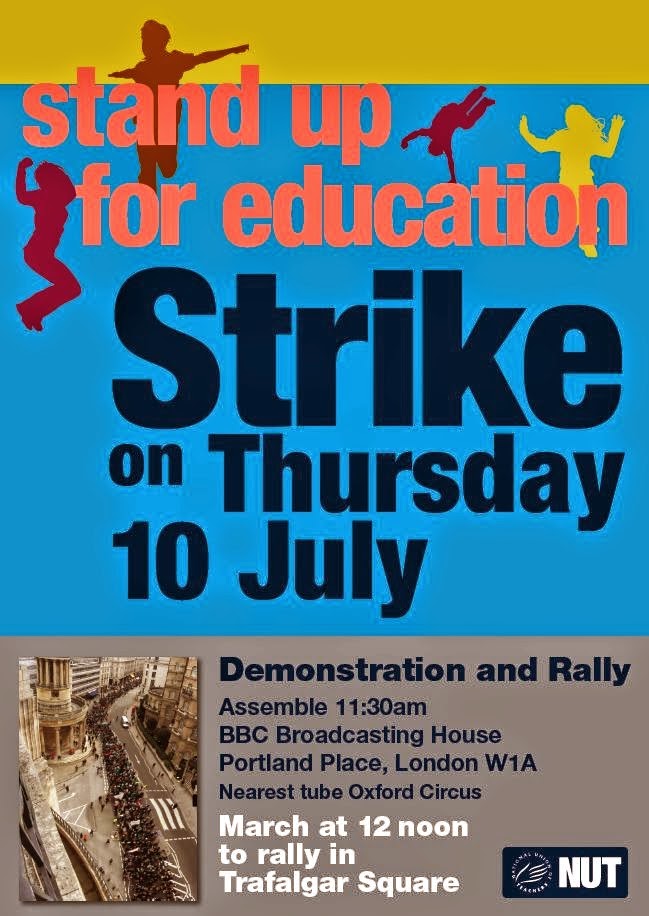 The Green Party will be supporting the strike of public sector workers taking place next week on Thursday July 10th. Six public sector unions and more than a million workers will be on strike over fair pay and pensions.

The Green Party is strongly supportive of the public sector and the millions of its workers who contribute positively to society as fire fighters, teachers, teaching assistants, council workers and in many other roles.

Government attacks in the form of worsening conditions of services, a virtual pay cut and rise in pension age have been accompanied by privatisation and a substantial cut in local government funding.

This is not just an attack on workers and local government but part of the Government's agenda to roll back the welfare state and the post-war settlement.

Green Party members will be joining picket lines, marches and rallies next Thursday.

In Brent there will be a picket line and demonstration outside the Civic Centre before workers travel to the Central London demonstration which will assemble at Portland Place. 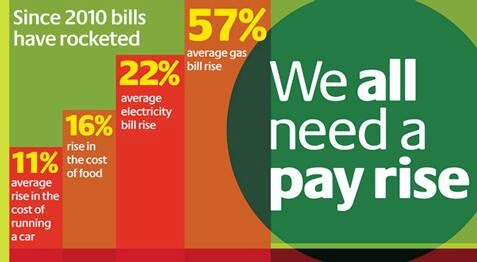 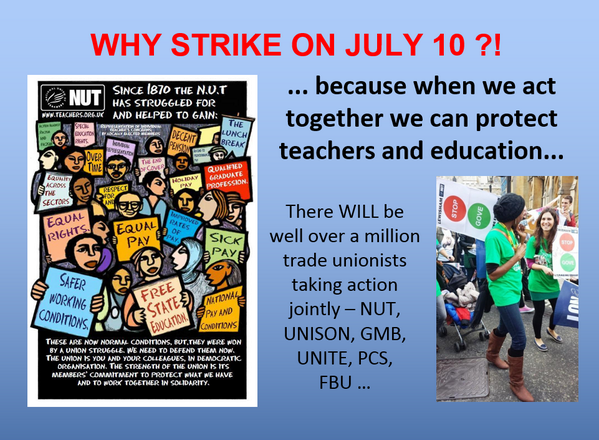 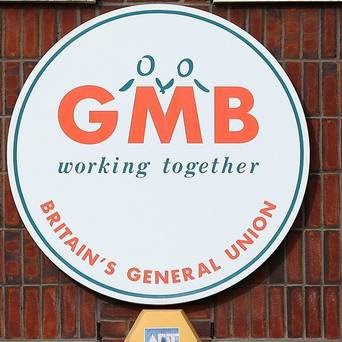 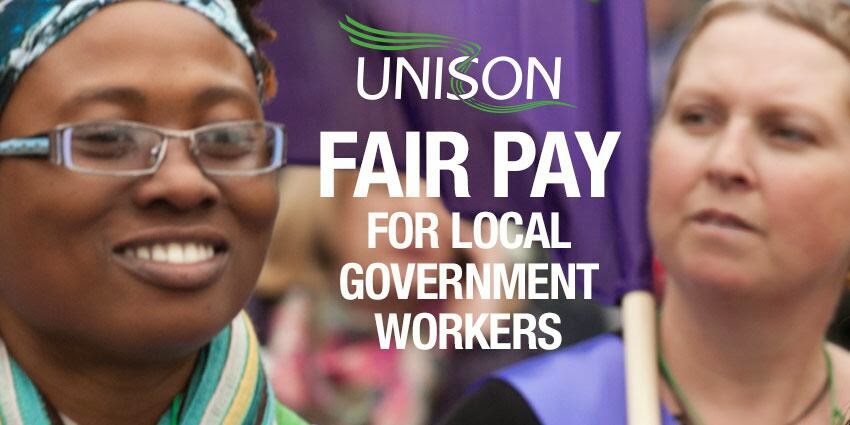 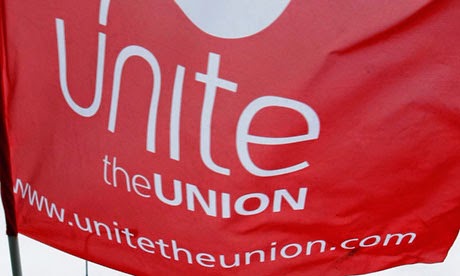