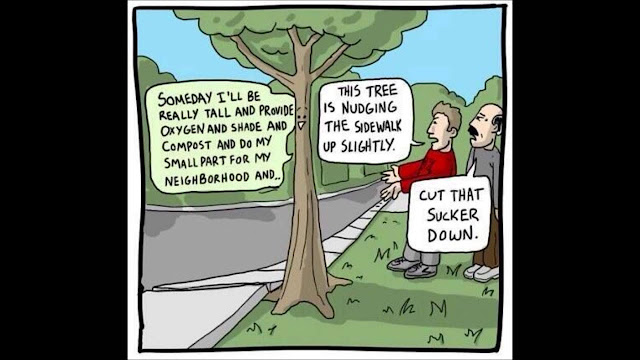 After the uproar that arose when residents found out that Brent Council was about to remove 11 mature trees in Furness Road, five of which were outside the Furness Primary School playground, Brent Council has arranged a street meeting outside the school for 5pm on Tuesday 26th November.

The tree removal was postponed while the council reconsidered the issue.

The meeting will include local residents, Brent officers, ward councillors and the lead member for the environment Cllr Krupa Sheth.

People intending to attend should email chris.whyte@brent.gov.uk to confirm their attendance.

It is possible that the venue may be moved to somewhere more conducive to a discussion so please watch this space,