UPDATE: First phase of Northwick Park development at planning tonight - it may be another marathon 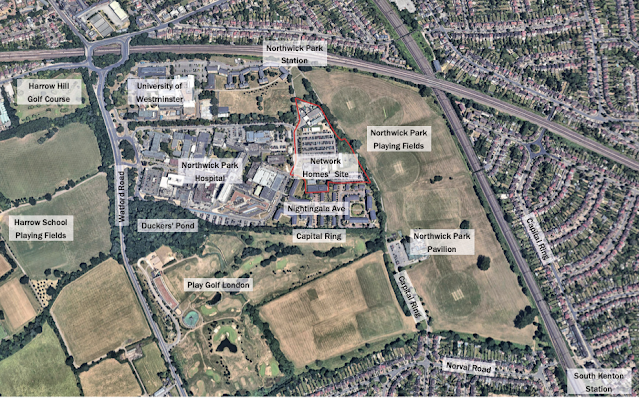 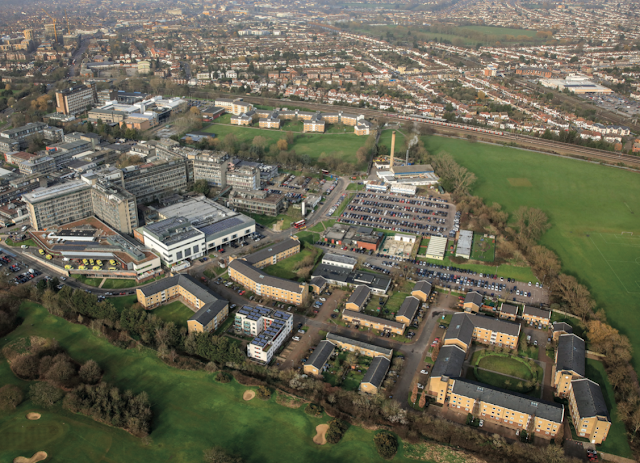 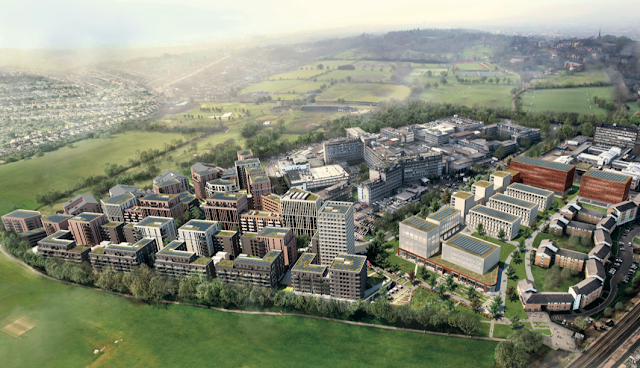 The first major section of the Northwick Park development comes up at tonight's Planning Committee. If the last meeting was a marathon tonight's may necessitate committee members and officers bringing in their sleeping bags!

This particular site will be familiar with visitors to the hospital who approach from Northwick Park station. They will know the chimney of the energy unit, low buildings, the hospital social club, nursery and some housing on the left side of the ring road as you approach along the footpath.

All will be swept away eventually and replaced with tower blocks ranging from 5-6 storeys to 12-13 storeys, a new nursery building and some small shops. The social club appears unlikely to survive unless space is found on the hospital site and in any case the hospital is said to want to discourage the consumption of alcohol - pity the poor hospital works after an intensive shift!

The Planning Committee will be told that there were just 10 objectors to the scheme and the officers' report dismisses each of them in turn. See LINK. 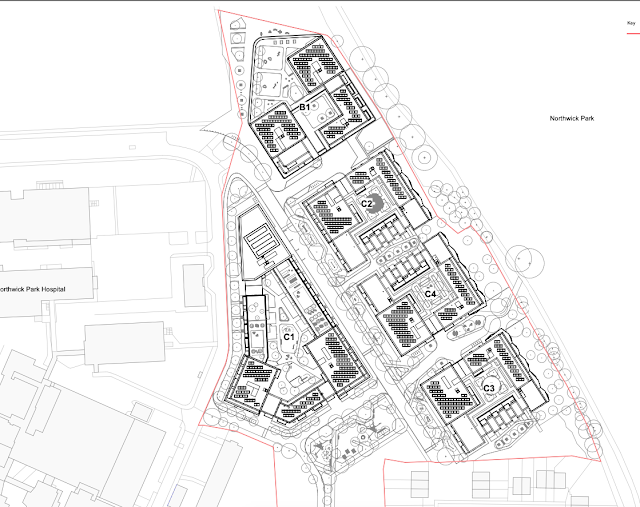 With Cllr Maurice on the committee you can bet parking will take up a lot of  the time and here it is not just a matter of parking for the new residents but also parking for hospital workers themselves. The tenure of the housing will also be an issue with another Brent development with a significant amount of shared ownership despite recent publicity over drawbacks to such schemes:

a. 70 units for affordable rent at London Affordable Rent levels and 26 units for affordable rentat London Living Rent levels, in accordance with the Mayor of London's Affordable HousingProgramme 2016-2021 Funding Guidance (dated November 2016) or the necessaryguidance as it is updated and subject to an appropriate Affordable Rent nominationsagreement with the Council, securing 100% nomination rights on first lets and 75%nomination rights on subsequent lets for the Council.

c. 111 units for Shared Ownership, (as defined under section 70(6) of the Housing &Regeneration Act 2008, subject to London Plan policy affordability stipulations that total housing costs should not exceed 40% of net annual household income, disposed on a freehold / minimum 125 year leasehold to a Registered Provider, (and subject to anappropriate Shared Ownership nominations agreement with the Council that secure sreasonable local priority to the units). The condition in brackets has been removed in a supplementary report.

Concerns over the environmental impact of the scheme, impingement on Metropolitan Open Space, housing tenure, the proportion of amenity space, over-shadowing, the impact on views (especially from Harrow-on-the-Hill) are all, as usual, judged on balance to be tolerable given the 'benefits of the scheme.'

Officers judged that capacity in local primary and secondary schools is sufficient to cater for the increased population.

The webcast of the meeting starts at 6pm tonight: https://brent.public-i.tv/core/portal/webcast_interactive/531655