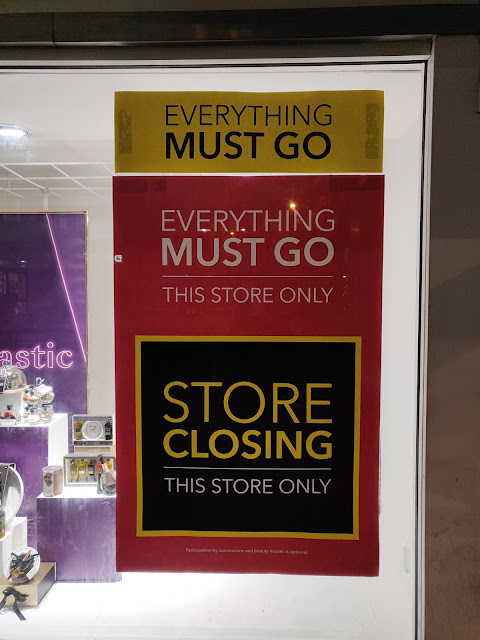 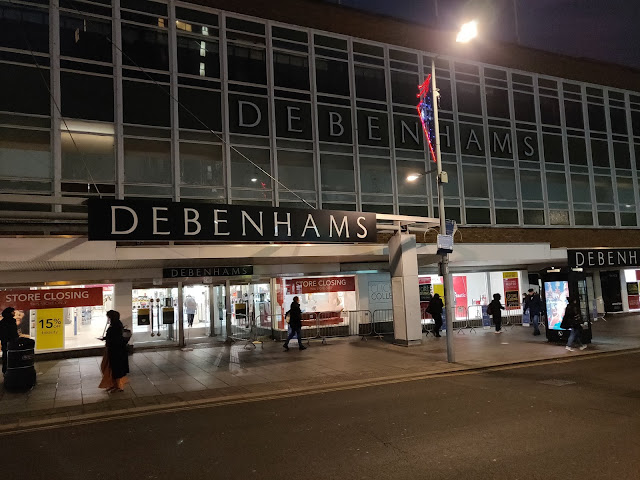 Following the news about the collapse of Debenhams and the imminent closure of its Harrow store, Emma Wallace, GLA Green Party candidate for Brent and Harrow, has called for government action against owner Philip Green.

I am very sad to hear of the demise of Debenhams and particularly, the Debenhams in Harrow.  The closure of this historic and iconic store will leave a huge hole in a local town centre and is another nail in the coffin for the local high street as a place for retail and community.  It will also result in thousands of jobs being lost at a time when people are already struggling to get by, with Christmas round the corner, the impact of Covid being felt and with Brexit on the horizon.

The government's universal credit scheme is not fit for purpose and with UC cuts also looming, it will not provide an adequate safety net for people losing their jobs.  Whilst we have seen the government handing out contracts to new and unregulated companies with little to no accountability during the pandemic, their response to ordinary British workers has been lacking and confused in this most difficult of years.  The government must do the right thing and provide proper financial support for the thousands who are potentially set to lose their retail jobs.
Philip Green, the Debenhams and Arcardia group owner, who ironically was made a Knight in 2006 'For Services to Retail Industry', has been hugely detrimental to the British high street, seeing his scandalous, asset stripping continued unabated for nearly twenty years.  The government has again, completely failed to hold Green to account, first seeing the demise of BHS in 2016, leaving the business with £571 million pension debt and now one of the largest and oldest names on the high street collapsing under his tenure.  It is essential the govenment now holds Green to account and he clears any existing pensions deficit with the Arcardia retail jobs lost.