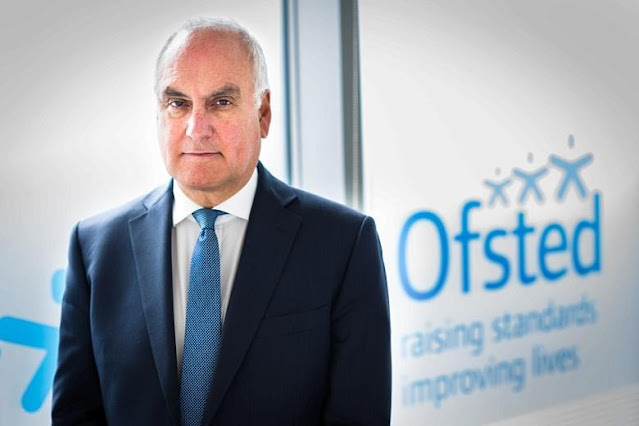 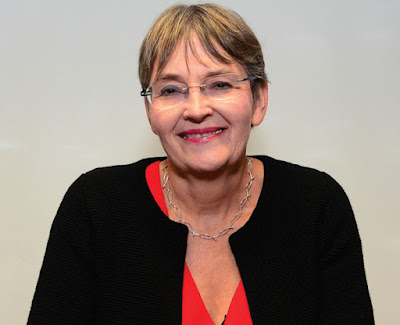 Sir Michael will be advised by Dame Joan McVittie a former London headteacher, senior Ofsted inspector and an expert in safeguarding.

JFS is tha largest Jewish secondary school in Europe and, although in Brent ,takes pupils from a much wider area.

Parents have voiced concern about the situation at the school, highlighting disciplinary and safeguarding issues. Speculation is rife about the findings of a supposedly negative Ofsted inspection last month, which have yet to be published.

The school had been named on the Everyone's Invited website where pupils reported peer-on-peer sexual misconduct. The Daily Telegraph  LINK reported on the tesimonies:

“I was in the lunch queue and he put his hand up my skirt and groped me [and] no one said anything,” one account allegedly about JFS read. Another said it was “normal for boys of any age to grope girls”.

At the time Mrs Fink write to parents about the 'disturbing' testimonies:

There are those who might suggest that it is impossible to verify the truth of these allegations, or that the naming of different schools and universities is inconsistent.

Others will argue that when you read the testimonies it is clear that most of them reference incidents that take place out of school, at parties and on the weekend; that they are nothing to do with school.

My view, both as an educator and as a woman, is that we have a responsibility to have an open and honest discussion and once again partner with students and parents to really understand what is taking place in our community, a microcosm of society, and how do we collectively create change.

We appreciate that changes of this nature cause concern. We have full confidence in the team along with the entire staff body to deliver the education priorties and maintain the Jewish ethos of the school.

Although JFS is not a local authority school, Brent Council has an overall responsibility for the wellbeing and safeguarding of all children in the borough.

There was much disappointment in 2014 when Ofsted downgraded JFS from 'Good' to 'Requires Improvement' based on the behaviour and safety of pupils and the school's leadership and management. Action taken at the school enabled it to reurn to the 'Good' category in all areas in 2016.

The report on the latest Ofsted inspection has not yet been published.