Come and join us in celebrating the monumental contributions that the Windrush Generation has made to the cultural landscape of Britain.

We will be screening two short documentary films: Rootical, featuring the Jamaican-born restaurateur, photographer, and documenter of black London, Charlie Phillips, followed by The Mas Man with a Magical Touch, featuring the Trinidad-born photographer and wire-form sculptor, Carl Gabriel. 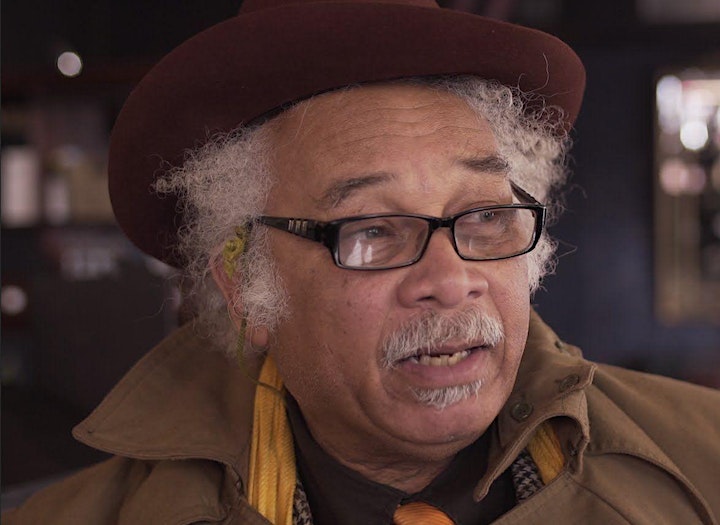 After spending his early childhood with his grandparents, Charlie Phillips joined his parents in London, in 1956. Working in his parents’ restaurant, Charlie began his photographic career by accident when, while still very young, he was given a Kodak Brownie by a black American serviceman. He taught himself to use it and began to photograph life in Notting Hill, making prints in the family bathroom after his parents would retire to bed.

Phillips is now best known for his photographs of Notting Hill during the period of West Indian migration to London, but his subjects also include film stars and student protests. 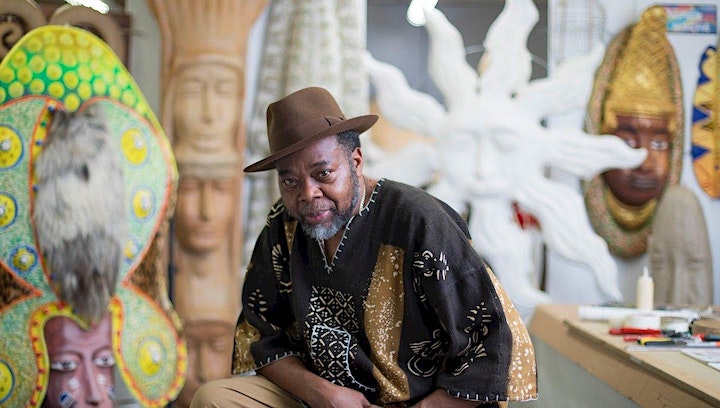 Coming to London in 1964, Carl worked as a specialist sheet metal worker and was trained in photography and moved into a career in this profession. He was also a pan player for the Ebony Steel Band and has since become a Carnival Artist, specialising in wire-form sculptures that have been presented at large scale festivals globally. His work has also extended to sculptures that have been exhibited at Durham Cathedral and the British Library.

Many of Preston Community Library's members will already be familiar with Carl Gabriel's work through his generous loan to us of two vibrant sculptures in our sunken garden, as well as his specially commissioned sculpture Inspiration for Brent Borough of Cultures 2020. 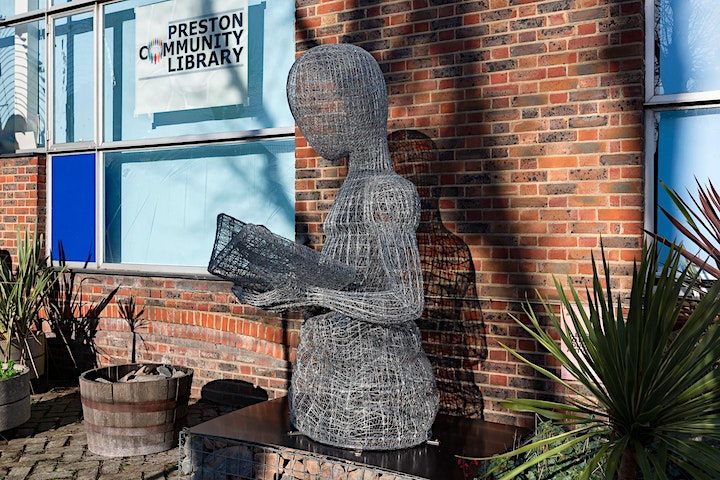 This event is brought to you by PCL in collaboration with Black History Studies, and will be hosted by Charmaine Simpson, chairing a Q&A with these two iconic artists.

Venue: Your own home via a Zoom Link, which will be emailed to you on receipt of your FREE TICKET reservation.

Both artists are multi-disciplined in their approach to their practice and the conversation promises to range far and wide. 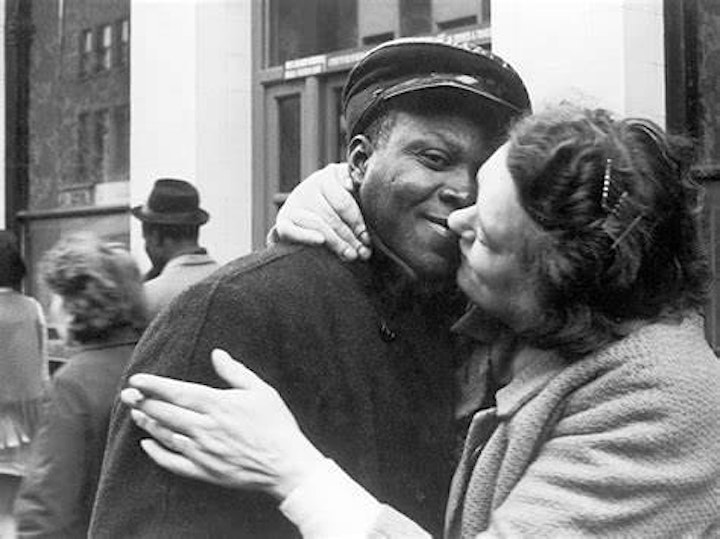 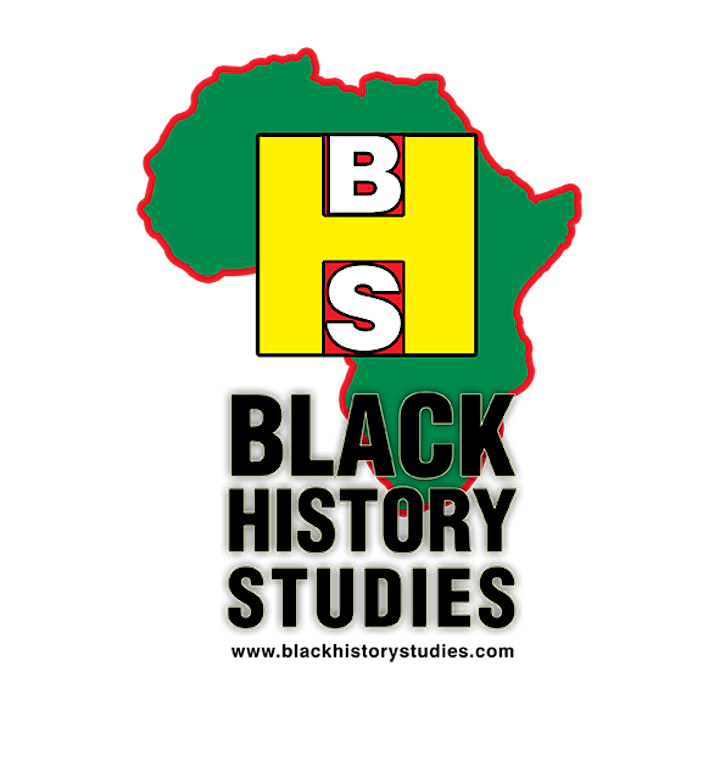