The fight to save public libraries is happening in the US as well as the UK. Stephen Abram an American writer on strategies and innovations in public library provision has published this list on his blog LINK 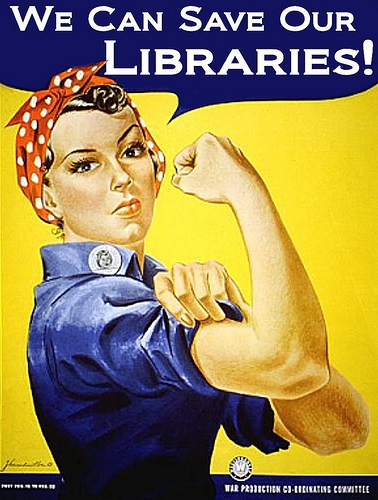 “Here are some reasons why our libraries are still the place where we as a nation will achieve our destiny: