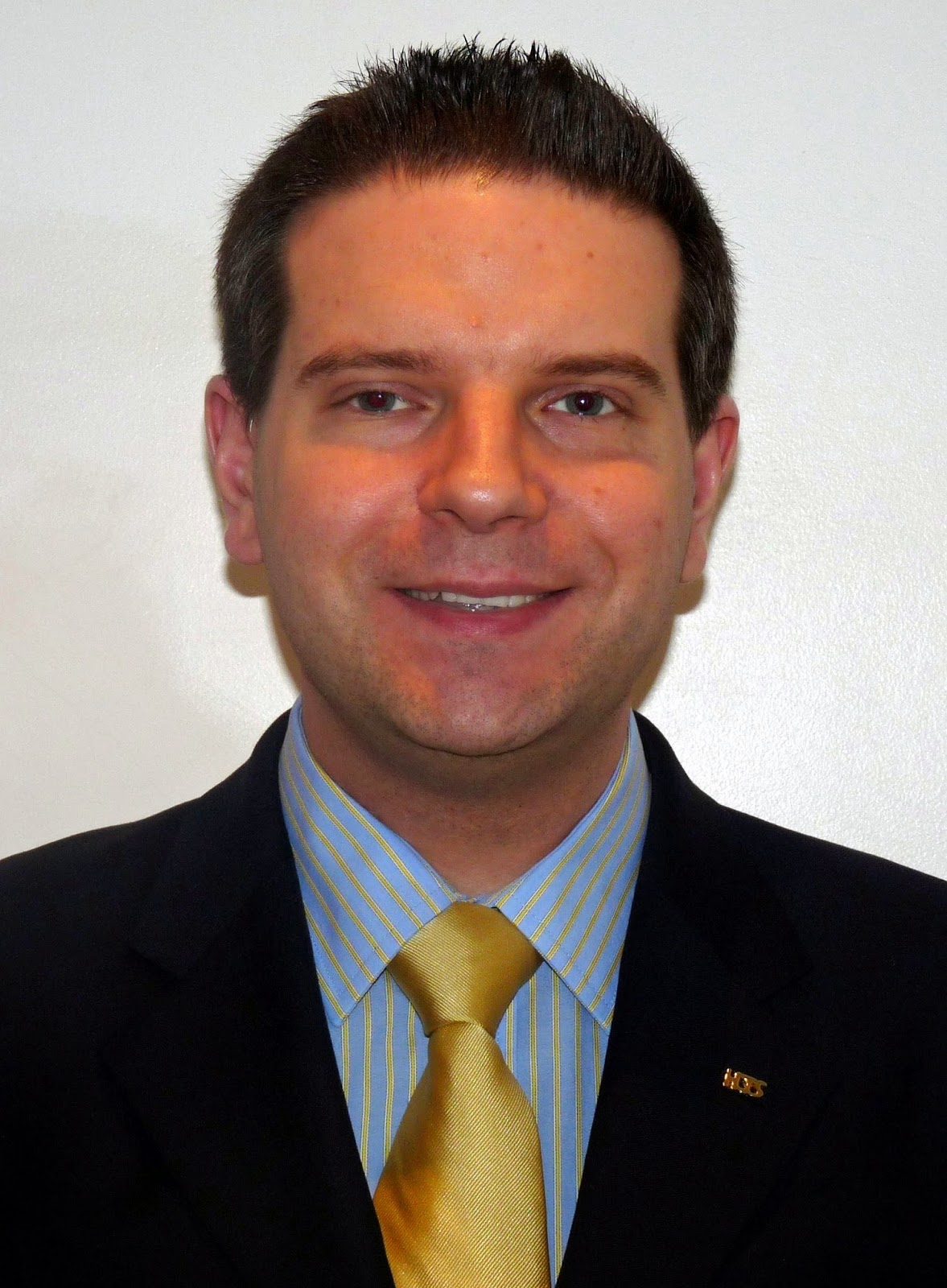 Former Brent Conservative Councillor Alan Mendoza has been selected by the Tories to  fight Brent Central in the General Election. Mendoza topped the poll in a by-election in Preston ward in June 2005.

He was regarded as a 'Young Turk' who presented a challenge to the leadership of Bob Blackman, now MP for Harrow East.

Mendoza  is Executive Director of the neo-con Henry Jackson Society and a supporter of the Conservative Friends of Israel. He has affiliations with many other organisations and when a councillor declared that he was a Freemason.

Foreign policy could be come an issue in the General Election, as it was in 2010 over the Iraq war. The views of HJS are likely to be in conflict with those of the other candidates so far selected: