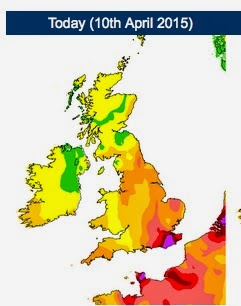 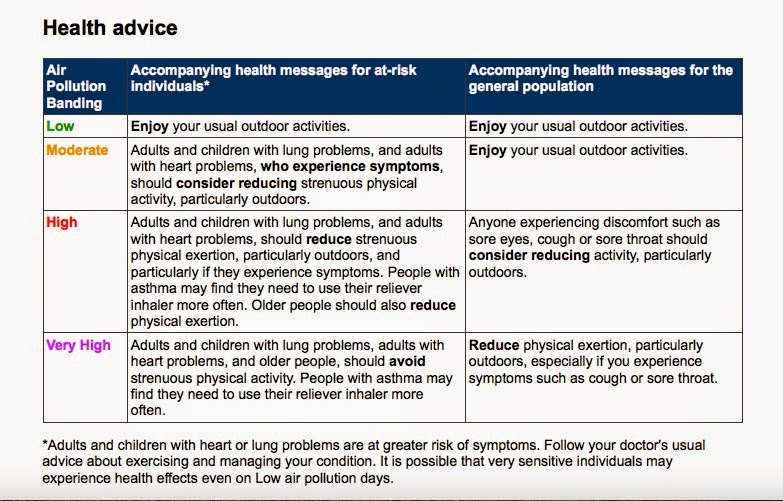 Keith Taylor, Green MEP for South East England, is calling for public transport across South East England to be made free within cities and towns today to combat the very extreme levels of air pollution that is expected across the region.

This follows Paris’s example where the authorities made public transport free during a smog episode last year.

Alongside this the Mayor reduced city centre access for vehicles alternating with odd and even registration numbers. Similarly the Mayor is also talking about removing diesel vehicles (which are responsible for particulate emissions and NO2) completely.

Experts have recently suggested that the death toll from air pollution, usually put at around 29,000 a year in the UK, could be substantially higher because of the effect of nitrogen dioxide (NO2), emitted during fossil fuel burning, which up until now has not been taken into account.

Measures such as making public transport free for the day should be considered during serious smog episodes in Britain such as the one we’re experiencing today. Previous actions taken in Paris shows they recognise the unrest caused by air pollution and that they are prepared to take action.

The Green Party has been warning everyone for years about the serious health problems that are associated with air pollution.
How many deaths does it have to take before the Government will properly act?

I think air pollution was inevitable.
Humans Have this unfortunate habit of spoiling things.
16th century Londoners polluted the river Thames.
and we do our bit by polluting the air.
and as for Keith Taylor asking How many deaths does it have to take before the Government will properly act?
I'd use the immense deaths caused from smoking and the financial strain it puts upon the NHS
and the laughable attempts to deal with it,
as my reason for believing that the government won't "properly act" cause it will cost Too much?
but one could argue that money spent for the purpose of preserving lives
is money well spent.