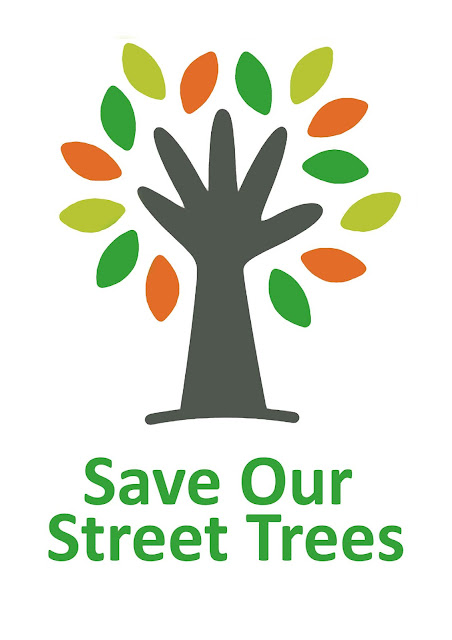 Cllr Butt, leader of Brent Council, has confirmed his attendance at the forthcoming meeting on Brent policy on trees. Since Furness Road LINK residents kicked off the campaign to save street trees from unnecessary removal requesting clearer information on criteria for removal, discussion on alternatives to removal, and early notice of the intention to fell, Groups and individuals from other areas of the borough have also been raising the issue including areas as distant from each other as Alperton, Kenton and Queens Park.


Councillors and senior council officers have agreed to meet with local residents to discuss their policy on tree removal and pavement renewal. The recent campaign to save eleven condemned trees in Furness Road has been extremely successful and has resulted in the council reducing the number of condemned trees to just three. The purpose of the chaired and curated January meeting is to push for a fundamental change in the council's current policy on trees and pavement renewal (replacement of flagstones with asphalt across the borough) so that it complies with the climate change emergency that Brent council has itself declared.

Will Butt shout at people who disagree with what his council is doing, or will he behave better than usual because there are bye elections coming up???