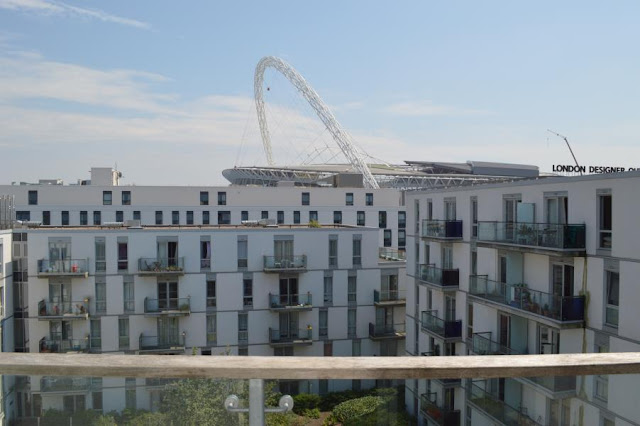 First Port have advised residentsof Quadrant Court in Wembley Park that 'intrusive investigations' will start next week on the external facade of the block. The works have an estimated completion date of March 12th and will be carried out by SISK.

The survey follows the failure of the block to achieve an EWS1 form when examined by fire engineers which means that residents are unable to satsify potential lenders of the safety of the block.  The block was only rated B2 and First Port hope to achieve B1 as a result of the survey.

Residents are warned that surveyors will need to access the external facade cladding at various levels that will mean the erection of scaffolding towers or extentable platforms. There will be noise from drilling and hammering at various stages between 8am and 6pm.

Some access to particular apartments will be required to get to the balcony and adjacent facade.

First Port will be working with Quintain as well as SISK.

Do we know if this affects other properties in the Quintain estate such as Forum House?

Forum House has been accepted for funding through assessors for the Building Safety Fund. It will cover ACM cladding, render finishes and insulation. I don't know about other propseties on the estate and I suppose that depends on whether they have been surveyed yet.