The voice of a far from happy Granville New Homes resident

These are the questions that a Granville New Homes residentr was unable to put to Scrutiny Committee.  I felt it important to publish them to counter the claim that the residents are happy.

These are the following bullet points that I would like Brent Council to answer..
* why were we robbed of the property that was promised to us when the first regeneration was taken place and told that the property that was shown to us was what we viewed in the first place ( first lie ).
* why were we  lied to in the past that is still continuing  up to the present date.
* why were we shown a derelict property in order to  force us to move.
* why were we not  one of the first tenants be rehoused and left to the last and still awaiting
* why has seven different housing office discussed moving then vanished
* why have all our complaints been ignored
* why were we threaten to be thrown out on the streets
* why was a eviction  notice served by Brent
* why were we being bullied
* why have we got seven fire alarm in the property that are faulty of late
* why are we constantly being  threaten to be taken to court and were taken to court.
* why are we forced to live in a property that is a danger to our health
* why are we being forced to leave the area as it has clearly been stated the reason why we should remain in the area
* why has Brent not  recognised the stress that these actions has caused and is still ongoing
* why have certain members of Brent staff  proved to be untrustworthy
* why is a certain member of Brent staff blocking the process of us being moved
* And the list goes on these are a few things that I would like to be resolved 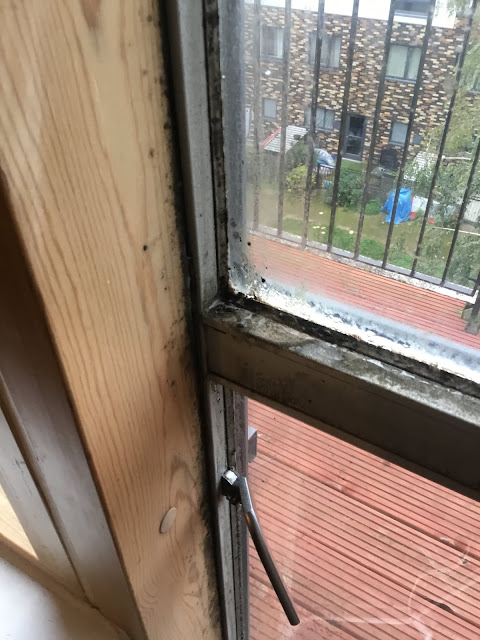 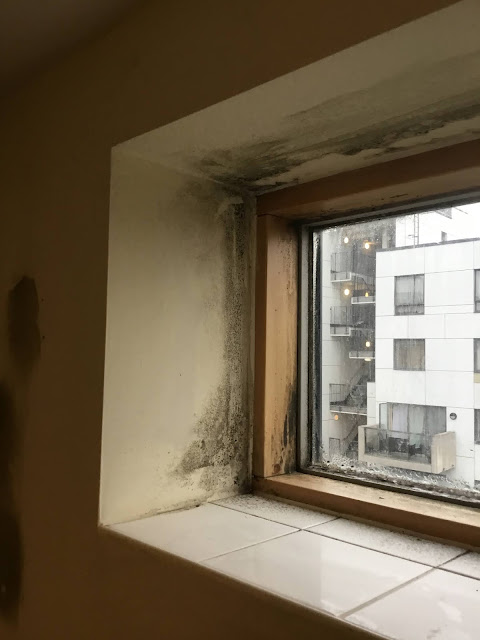 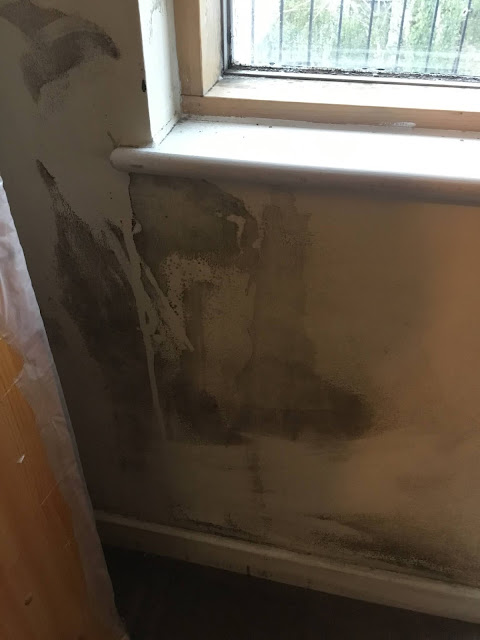 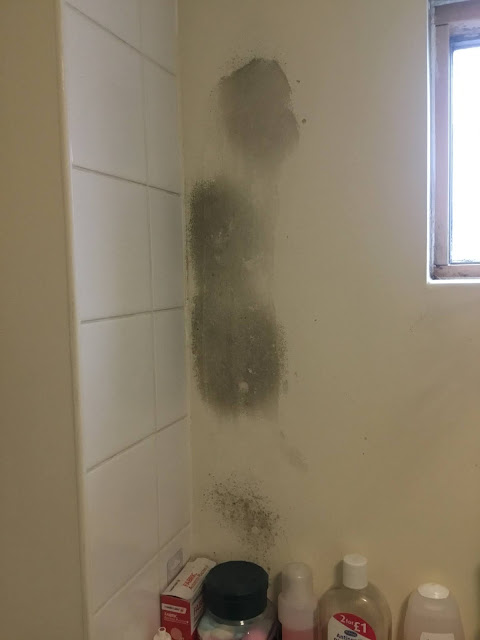 One other point within Granville
No Central heating reported 11 times
No ventilation reported 9 times
Cracks in the walls reported 6 times
Lavatory is constantly block reported 7 times with two emergency call out.
Leak in the kitchen when it rains reported 3 times
The sink in the bathroom leaks reported 4 times
Lift not In use reported 3 times by myself but the other tenants more.

It’s been like that since we were forced to move in. All the above issues has be reported without any response. We’ve had two surveyor attended the flat the first one still waiting to hear from him two years down the line,the second one wrote it off due to the amount of work that needs to be done within the flat but refused to show us or give us a copy of the report.Asked several times but was informed Brent do not give tenants a copy of any work that needs to be carried out .
We are all being conned on a large scale.
If someone was to come and speak to the other tenants they will report other thing’s of a similar nature.