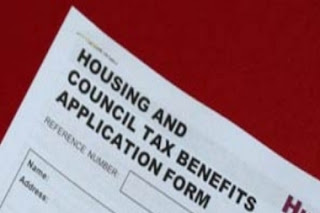 London Councils released a report yesterday  that tracks the impact of benefit reforms and suggests Londoners will be hardest hit by the changes.

The report indicates that up to half-a-million working age people could be touched in some way when the changes take effect this year. It estimates that 27,000 households in London will be affected by the benefit cap alone, due to be piloted in four boroughs from April.

An additional 456,000 Londoners will pay more council tax as a result of council tax benefit payments moving to council control, with reduced funding. And up to 80,000 homes could be adversely affected by the so-called ‘bedroom tax’ designed to deal with under occupancy in social housing.


While we recognise the need for reform, councils across London have concerns about the speed this is being implemented and the effect on families of so many changes taking place at once. I want to see London treated as a special case as the process moves forward.

For some ordinary families with two children looking for work their benefit could drop £183.00 per week, while an identical family unit in Manchester would be unaffected.

London Councils supports a fairer, more accountable system of welfare that encourages work. But since changes to housing benefits in April 2011 the number of households claiming housing benefit for private rented housing in London rose by over 32,000. Rents went up by nine per cent for the most basic housing in that period and this is increasingly a London issue.

The report, Tracking Welfare Reform, is available on the London Councils website LINK  along with a wide range of research and background materials.
Posted by Martin Francis at 08:43:00