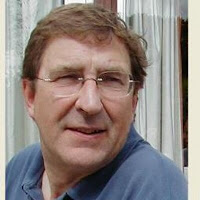 Labour backbencher and former Executive Member Keith Perrin told Full Council last night that he could not vote for an increase in councillor expenses at the same time that the Council was putting up Council Tax. He voted against the proposal and was joined by Cllr Long. They are two of a total of 56 Labour councillors.  I understand that Cllr Helen Carr, Lib Dem, also voted against the increase.
Posted by Martin Francis at 08:19:00

Well done Cllr Perrin, Cllr Long and Cllr Carr. It's good to know that some of our Councillors have integrity and think of residents in Brent.