From Brent Musuem and Archives

In 1976, six workers walked out of Grunwick Film Processing Laboratory in Willesden. They staged a strike against their poor working conditions, demanding the right to join a union.

Less than two years later, those six had been joined by 20,000 supporters in an historic dispute fighting for better rights for poorly treated workers. Predominantly Asian women, these strikers shattered stereotypes, challenged the establishment, brought a community together to support the rights of workers and changed the face of trade unionism.

40 years after the start of the Grunwick Strike we want to celebrate their bravery and take their inspirational story to a new generation by installing a mural, developing an exhibition and holding a conference.

Grunwick40, in collaboration with Brent Museum and Archives, wants to collect stories, memories and experiences of the strike. If you, or one of your friends or relatives was involved – we want to hear from you. We aim to include some of these stories in the exhibition, and all will be added to the collections at Brent Archives.

We will be holding a story sharing session at Brent Archives (Second Floor, The Library at Willesden Green) on Saturday 27th August 2-4pm, so that you can explore some of the material held by Brent Museum and Archives related to the strike, and share your memories. 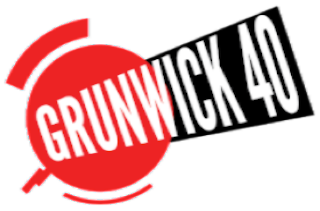