Does Councillor Butt have too much power? 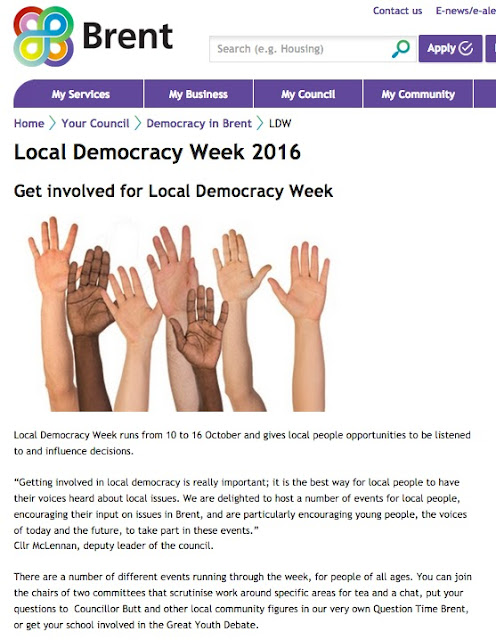