How many kinds of litter are strewn, in an English country churchyard? 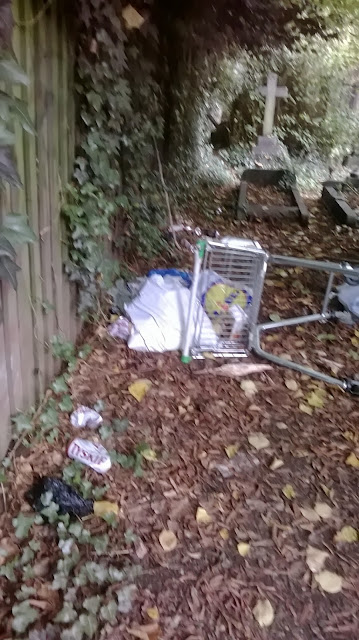 Old St Andrews Church in Kingsbury is Brent's older building. The present building is probably 12th century but it is believed a church has existed here since Saxon times. In addition Roman remains have been found in the church's fabric indicating an even earlier settlement.

The grave's in the churchyard go back centuries and vegetation is kept in check by Community Payback workers. In Spring there are snowdrops, violets, bluebells and wild strawberries amongst the graves.

The old Church was redundant but has recently been rented out to a Romanian congregation who each Sunday overflow out into the churchyard, bringing life back into the ancient building.

Sad then it is to see that alfresco drinkers have strewn the churchyard with beer cans and other litter with carrier bags of litter dumped along the alley way/footpath leading to the church. When I last enquired about this being regularly cleared, Brent Council told me it was unadopted and therefore the street sweepers could only sweep it if they had some spare time. After the cuts they clearly don't have time, even more so in the season of leaf fall,  so it is currently an eye sore. 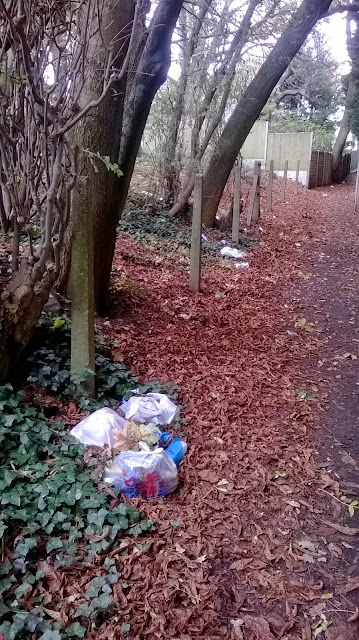